Why Being “Original” Doesn’t Get You Girls 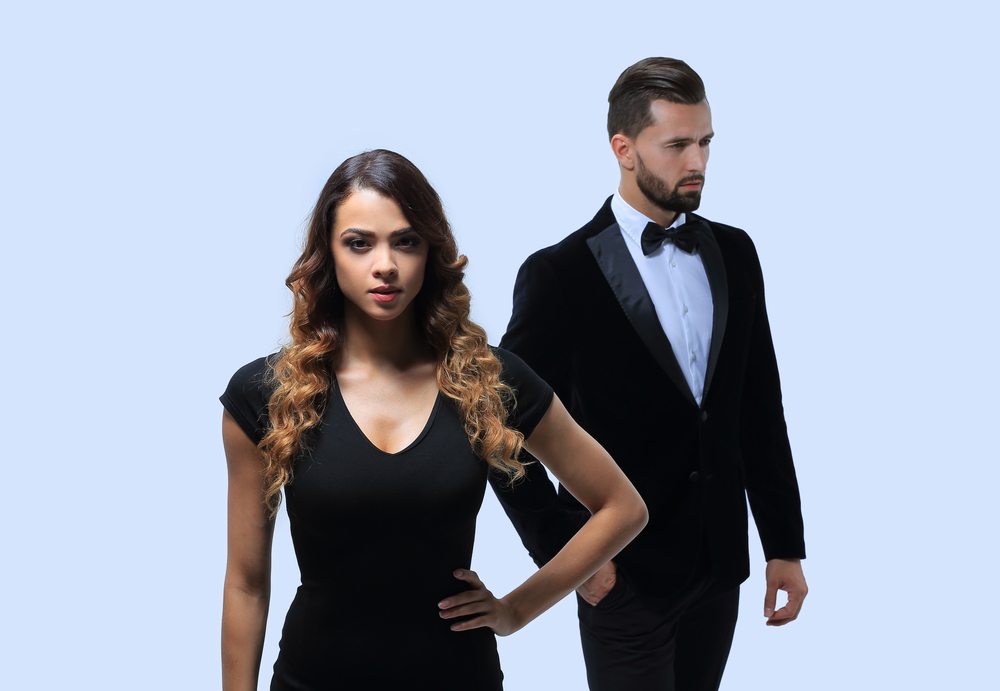 Should You be “Original”? (Answer will Surprise You)

A few years back when I started to actively go out and learn how to attract more women into my life I had an un-wavering belief that I had to be “different” then all the guys in the bar that I was competing against.

I even remember at one point I used to have the words “be original” written on an index card that I kept in my wallet.

I mean doesn’t it make sense that if you’re trying to separate yourself from the hundreds of other guys hitting on the same girls that you would want to use unique and clever lines?

Doesn’t it seem like “be original” has been drilled into our minds by just about every authority figure that has attempted to help us improve our lives?

Maybe that should have been the first sign the advice should be avoided.

As I began to pay more and more attention to the guys that were really successful with women I came to notice that VERY FEW of them were actually “original.”

In fact, most of my more successful friends never seemed to have the most creative jokes.  If anything, they would simply rehash jokes from movies or TV shows..

And when they began a conversation with a woman they NEVER attempted to be “clever” or unique.  Often they would simply be direct and slightly more aggressive than the other guys.

In fact, sometimes I would get déjà vu listening to them talk to girls… I could almost swear that I heard the EXACT conversation coming from their mouths a few days earlier with a different girl (I probably had).

In fact, I became EVEN more convinced that I had to “be original.”  I remember thinking “if these unoriginal idiots can get laid… I am going to be KING OF THE WORLD.”

Yet, the more original I tried to be, the more I was met by complete and utter indifference by women.

It was like they were already “sick of me” before they even had a chance to get to know me.

My entire attitude with women became “how can I show them that I’m different?”

So every time I met a girl I would try to observe her unique and peculiar traits and be the “first” guy to notice them.

“This will show her I’m different…” I thought.

Yet, my “astute” observations were still met with a YAWN.

Then, one day I was actually sitting by myself sipping on a cup of coffee in Starbucks when a group of punk rock kids walked in.

They were being loud and immediately drew attention to themselves.

They are all trying so  hard to be original…. and they’re all so EXACTLY the SAME.

And it HIT ME like a ton of bricks.

People by nature are NOT original.

And we tend to have the same thoughts as our peer groups.

Which explains her INDIFFERENCE.

As I realized this, scenes of my “successful” friends interactions played in my mind.  These guys were all doing things I used to think completely “unoriginal.”

They were using things like “stereotypes” and “gay lisps” to get laughs.  And at some point or other all of them would ALWAYS accuse the girl of trying to pick them up.

I felt like I was watching a constant loop of re-runs on TV.

But then I realized something…

I WAS watching a constant re-run of WHAT WORKS.

And I too busy trying to be “original” to notice.

Every summer big blockbuster movies attract millions of people to the theatres using basically the SAME PLOT, chase scenes, love story, and special effects.  Sometimes they don’t even hide it and simply remake the same movie… and give it the same name.

Sure, a small group of people complain that these movies are “so unoriginal”…

But the reason they keep getting made is BECAUSE they MAKE FREAKEN MONEY.  They are what people want.  People may say they want clever, unique, original, and though provoking movies…

But the proof is in the pudding.  And year after year big action packed blockbuster out gross the small, original “Indy” films.

If you constantly find yourself trying to be “original” when you’re approaching and interacting with women maybe it’s time that you look around at the guys with women and notice what THEY are doing.

What you’ll notice is they all interact with women in the “summer blockbuster” sort of way.  It’s not all that creative.  It’s nothing you haven’t seen before.  And you know how it ends…

I have a simple exercise that I want you to try the next time you are out talking to a woman:

In the middle of the conversation… when she says something that you disagree with, give her a MOCK look of complete disapproval… and say “You just got yourself a time out HONEY”

And turn your back to her.

This will more than likely induce first some giggling… then the longer you play it out- the more the tension will build until she is laughing hysterically.

Yet, so fun and effective.

Give being “unoriginal” a shot next time you’re out and see if you get better results.

Why Being “Original” Doesn’t Get You Girls