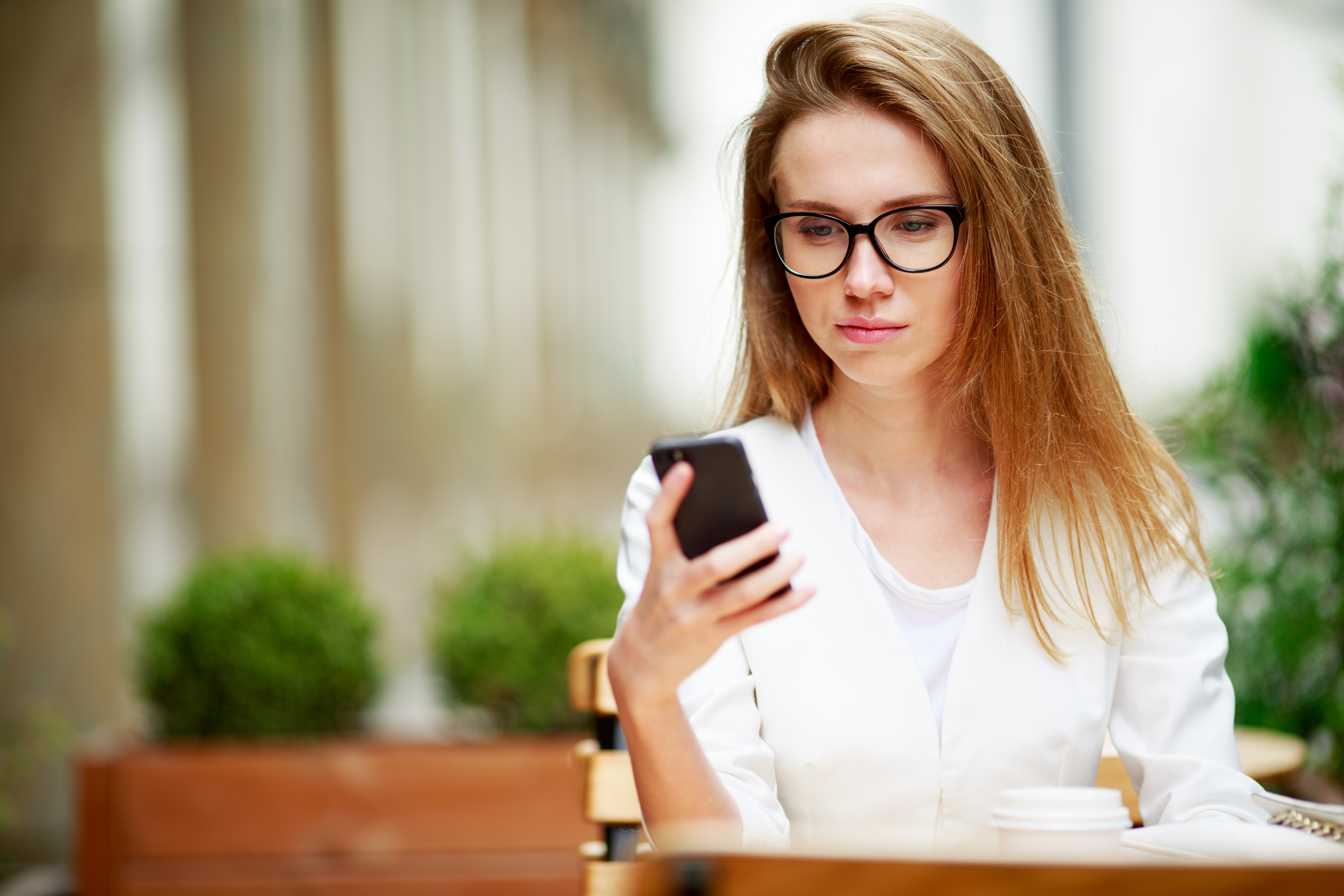 Play Your Game, Not Hers

She texts you enthusiastically one minute, then ignores your calls for three days. She says yes to a date, but then she accidentally makes other plans. How do you deal with a woman who can’t seem to make up her mind as to whether she wants you or not?

Getting frustrated about her inability to decide will only serve to scare her away. If she thinks you are desperate for her, she won’t think twice about being a bitch to you in not returning calls. Show her that you don’t need her, that you have an awesome social life of your own which doesn’t require her involvement, by not making a big deal about it when she cancels your date. As any stud knows, acting nonchalant will make you seem more desirable to her and she will have more of an inclination to chase you.

Is She Playing Hard to Get?

Sending mixed signals is often just a woman trying to play hard to get, confusing you in the meantime. That she sometimes puts in an effort, or seems receptive to your efforts, shows that she is at least slightly interested. She could just be playing by the book, and trying not to seem too easy. But if she keeps up her contradictory act for too long, you can be pretty sure that she is just flirting for the fun of it and it won’t go any further. If she’s been playing you beyond a reasonable amount of time, then move on to someone worth your effort.

If you think she’s worth the effort, you can do a little investigating to find out her intentions. If you have any mutual friends that you’re both close to, you’re in luck. Mention to the mutual friend that you are after this particular lady, and explain how she’s being difficult to chase. Perhaps the friend is already aware of the situation and can offer some insight, or can do some subtle investigating on your behalf. If you don’t have a mutually close friend, you can take a risk and target one of her friends – but only if you’re already acquainted. It would be a little weird to contact a friend of hers that you’ve never met out of the blue, demanding to know what’s going on. If you do go the route of phoning a friend – although perhaps a Facebook message would be a little less confrontational – be aware that the friend could tell her you asked. So only try this if you don’t mind laying your cards on the table, and letting her know (through a third party) that you’re very much interested.

The most important thing to remember in this situation is not to get too disheartened, and not to take it personally. As much as it’s a cliché to say “it’s not you, it’s me”, in this case it really isn’t you. Some women are just frustrating like that. Hell, even Katy Perry sings about this problem in her hit “Hot N Cold”- and nobody in their right mind would go cold on the lovely Katy Perry! Give her time to make up her mind if she’s worth it, but don’t let her string you along.

More articles on how to tell if a girl likes you

And here is another article related to the subject: https://www.tsbmag.com/2009/12/09/7-signs-she-is-not-interested-in-you/