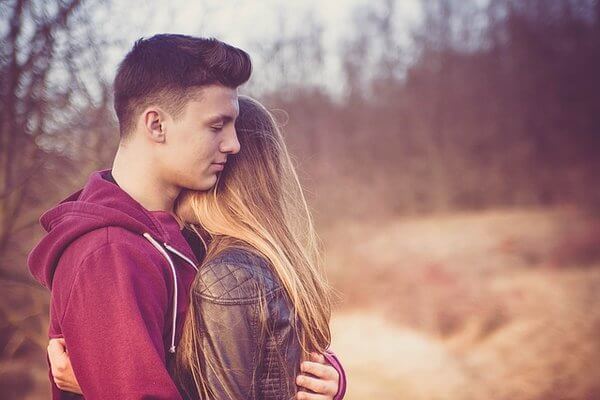 We all know the saying “nice guys finish last,” and perhaps are aware of the fact that many women tend to be drawn to the unattainable bad boys of the world more than the willing nice guy next door. But one study done in the U.K is suggesting that women ultimately prefer nice guys over good looking guys.

The research was collected by asking women to look at photos of men, and were then told stories about the men acted in certain situations. An example was that the men walked past a homeless person, and some of them continued to look down at their phones while others actually went and bought a sandwich for the homeless person.

The researchers suggest some pretty obvious reasons about why women might prefer a nice guy, including that they’re more likely to text back, treat her well, and be good fathers.

There are a few things of course that complicate this is real life, but partly it can be hard to see someone’s true colors upon a simple meeting. A woman might not realize that a guy is selfless and kind within the first couple minutes, and on the flip side she might not realize that a guy is selfish and unkind until later. First impressions can be great, but they are just a random moment in time and we know how quickly things can change depending on mood and environment.

The good news is that if you’re a nice guy, women are going to be interested. You just have to be in a situation that demonstrates who you really are and this can’t be forced. People don’t to feel pushed upon so telling a woman that you’re a nice guy is not the way to get the message across. In fact sometimes that can come across as so forced that she’ll assume the opposite.

What you can do, is always be authentically nice in your interactions with women. If you flirt or ask someone out with true kindness it will always come across, just like in the rest of life. It can be a little frustrating to see women fall for the ways of the player men out there, but always know that being yourself is the most important thing and as cheesy as it sounds the right people will like you for that.

Sometimes when women keep going for the bad boys it’s because they’re not actually ready for a truly loving relationship, so we have to trust that people are making the decisions that they are for good reason. But plenty of the ones who are will be keeping their eyes out for the nice guys.

Here is another article related to the subject: https://www.tsbmag.com/2017/11/10/how-to-avoid-the-nice-guy-trap/