Why Cheat Days Can Really Work to Your Advantage 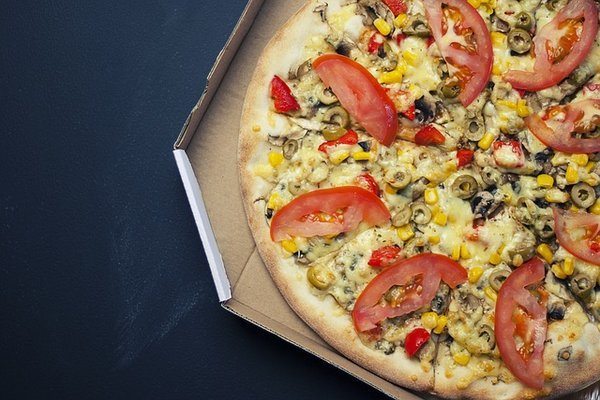 The concept behind a cheat day is essentially taking break from your regularly scheduled healthy eating habits to allow yourself to indulge a bit. The concept is a solid one and can work out really nicely, but only if you approach it in the right way. Here are some things to keep in mind.

The key to making cheat days work for you is that they have to be strategic and in alignment with your overall health goals, not just an excuse to go balls to the wall and devour everything in sight. Thinking more along the lines of a cheat meal than a cheat day might help. For example, eating pizza for dinner instead of chicken breast and steamed veggies, not going to the movies alone so that you can privately eat your weight in Junior Mints and buttered popcorn.

The reason why having “cheat” moments actually helps is because when you’re following a strict eating plan you might feel deprived of certain things and then be more likely to binge on them later. An all or nothing approach works for some people, but unlike cutting out an addiction like cigarettes you actually have to eat food of some sort so the temptation always looms close. If you see healthy eating as an all or nothing situation than you might be more inclined to just give up altogether after the first time fall out of line and eat something “bad.”

But if you’re allowed to have those treats from time to time then the future of healthy eating might not seem so bleak, which makes you more likely to stick with it. This is a lifestyle thing that we’re going for here, not a crash diet, so it has to be reasonable enough that you’re actually going to do it…and hopefully even like it. It just goes to show you how powerful the mind is, because it’s not like our stomach is the one hoping for chocolate bar after lunch.

When you plan a cheat day (for a cheat meal, don’t forget), it can make sense to do it on a day where you would be tempted to indulge anyway. That’s why a lot of people go with a weekend day like Sunday when they meet up with friends for brunch, football, or whatever. If you take this route be sure and be clear ahead of time about what you’re willing to eat and what you aren’t.

If you’re going out to eat you might want to check out the menu ahead of time and find something that fits your goals instead of being tempted by everything once you’re there. While your cheat meal might be higher in calories than your normal meals, the change isn’t bad for the body when it’s done on occasion. You’ll notice that keeping it in moderation feels better than binging anyway, and you probably won’t even eat as much as you thought you might want to.

Perhaps the most important part of the cheat day is getting back on track after it. It certainly doesn’t count as a cheat day if it lasts the whole week. But luckily it’s only a week until the next one.

Why Cheat Days Can Really Work to Your Advantage