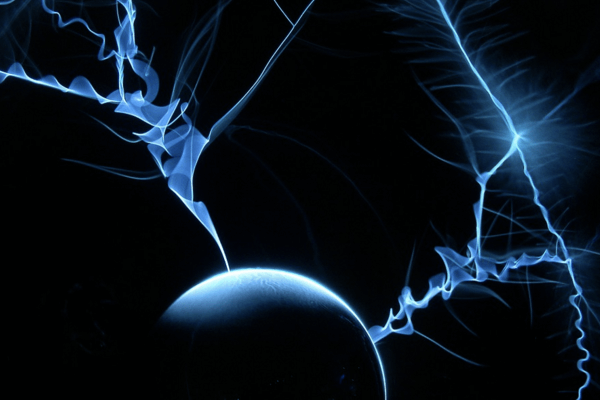 We all have bad habits. It doesn’t need to be something as dramatic as smoking or drinking or overeating on fast food every night. It could be as simple as sleeping in too long, watching TV at night, or forgetting to brush your teeth in the morning. We also know how difficult it can be to change our habits, they persist so easily and often below awareness.

Now there’s a new product aiming to change this, one that’s based on an old idea. Pavlov ran a number of experiments during the late 1800’s regarding how dogs learned when they were subjected to electric shocks. Let’s just say they did learn and the experiments were cruel. Now we can start doing this to ourselves, albeit with a little more control. The New York Times has more:

Ms. Irish credits a new wearable device called Pavlok for doing what years of diets, weight-loss programs, expensive gyms and her own willpower could not. Whenever she takes a bite of the foods she wants to avoid, like chocolate or Cheez-Its, she uses the Pavlok to give herself a lightning-quick electric shock.

“Every time I took a bite, I zapped myself,” she said. “I did it five times on the first night, two times on the second night, and by the third day I didn’t have any cravings anymore.”

As the name suggests, the $199 Pavlok, worn on the wrist, uses the classic theory of Pavlovian conditioning to create a negative association with a specific action. Next time you smoke, bite your nails or eat junk food, one tap of the device or a smartphone app will deliver a shock. The zap lasts only a fraction of a second, though the severity of the shock is up to you. It can be set between 50 volts, which feels like a strong vibration, and 450 volts, which feels like getting stung by a bee with a stinger the size of an ice pick. (By comparison, a police Taser typically releases about 50,000 volts.)

Unlike the dogs in Pavlov’s experiments, this one relies on you to be honest and shock yourself. Check out the full post for more details.