A New Way to Handle Those Food Cravings 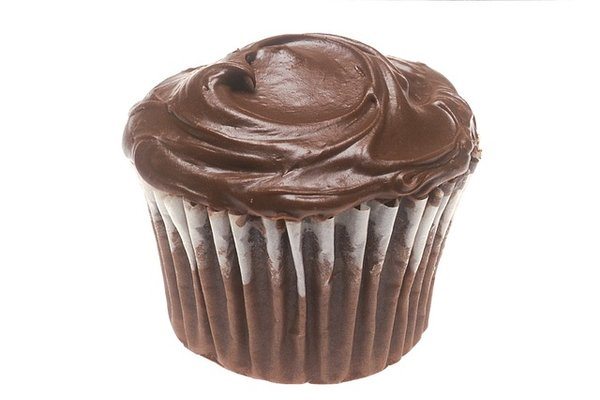 When you’re dealing with food cravings for the not so healthy stuff, your best intentions might be to substitute in something that fulfills a similar experience. Such as, carrots instead of chips, since they’re both crunchy slices. (Sort of.) However some recent research is suggesting why this might not be your best plan of action after all.

The research was published in the journal Psychology Science, and the study found that when people are given the option of two alternate snack options they are more likely to go with the one that is less similar to their actual craving. For example, instead of substituting carrots for chips, you might be better off with a banana.

The study involved 100 male and female participants. They were each given a “desirable” food that might be a common craving, and then offered two different substitutes. One example was giving them a desireable but potentially off limits food of gourmet chocolate, and then the two alternatives would be chocolate covered peanuts and granola.

The people first tasted the chocolate bar and then moved on to their alternatives. Not surprisingly many people felt that the chocolate covered peanuts would be next since they were in the same chocolate family, but the choices ended up being evenly split. Additionally the people who ate the granola first ended up eating less chocolate over all, which shows that they didn’t actually need the chocolate to satisfy their sweet tooth.

This is most likely because we aren’t holding the different snack to the same comparison standards that we would if it was a more similar snack. You don’t really compare chocolate and granola since they are you already know that they are totally different experiences, but you might compare chocolate and a chocolate covered peanut and deem the latter not as satisfying.

The lead researcher Young Eun Huh, an assistant professor of marketing at Hong Kong University of Science and Technology says:

“The thing that is most like what we want is also easiest to compare to what we are craving, and we are likely to notice that it’s worse than what we want.”

It definitely makes sense. It’s a good reminder that the next time you’re fighting a craving during the day, you’re better off not trying to feed it at all. The best way to handle cravings is to take the edge off of your hunger with something healthy and high in protein.

A hard boiled egg might not seem like the most exciting idea when you’re in the mood for a milkshake, but the protein is going to fill you up quickly for very few calories which can take the edge off your hunger and handle a craving better than you might imagine.

The key is to get in the habit of reaching for the healthier option and not just giving in immediately. Of course there is always the option to eat just a small piece of chocolate after the egg if you really need the sweet bite, but this also requires that you can exercise enough self control to keep the treat within a reasonable range of serving size.

A New Way to Handle Those Food Cravings