How To Embrace What Is Best About You 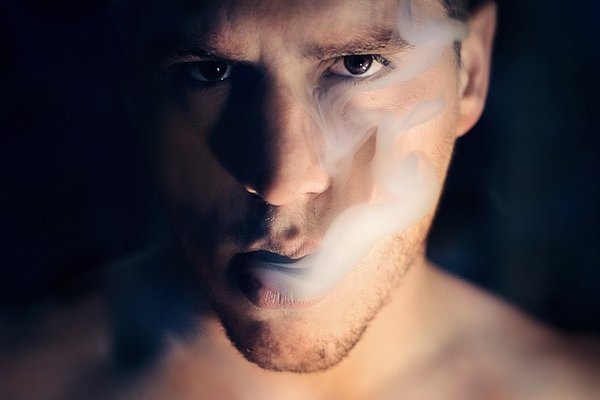 I am a big fan of Downton Abbey. The show ended last year, and I have been watching and re-watching it on Amazon Prime ever since. Given my political and social views, nearly everything about the program ought to repel me. Yet I find myself sympathetic to its characters—the young gentlemen suitors of Lady Mary Crawley especially. And it only recently occurred to me how these rich, white, overly privileged men came to enthrall me.

Matthew Crawley, Lord Tony Gillingham, and Charles Blake possess a certain ease and grace of manner that I cannot help envying. The source of their extraordinary charm lies, I believe, in their willingness to embrace what is best about themselves. Besides their obvious privilege as upper class men of their time, this is the one thing they have in common. They are men aware of their own worth. They are men who have mastered the attributes that make them shine in society, and they are able to summon and employ these at will.

You don’t need to be born into aristocracy and schooled in the ways of gentry to do this. Attaining the same effect is a matter of acknowledging a few brute facts about yourself and using these to your advantage.

You should build on the qualities and talents that come naturally to you. This may seem like common sense, but the attempt to do so can be frustrated by the jealousy, malice, and vindictiveness of others.

There is, unfortunately, something in the human psyche that makes us envious of those who excel. It takes a considerable amount of personal confidence and cultivation to sincerely admire, congratulate, and even support someone who shows superiority in some facet of human life. Most of us secretly despise displays of exceptional ability; and we prefer to pretend like we don’t care or work actively to sabotage greatness.

Don’t be a victim of this; and don’t begrudge others trying to make the most of their talents. If you are a good conversationalist, a man who is well-informed, well-spoken and naturally charming, do not be put off by those who mock you; for this mockery is nothing more than a defense mechanism, a way of compensating for their own shortcomings.

If you know that you are a good-looking man, do not be put off by women who show indifference. Chances are they are the ones who want you most. If you are bookish, and good at it, don’t be discouraged by those who ignore you or try constantly but futilely to prove themselves as well-read and intellectually engaged as you.

The bottom line is that embracing what is best about you will make you distinguished. With it comes the charismatic aura of the man who knows his own character, his own sense of self, and his own powers of mind.

How To Embrace What Is Best About You