The Most Perplexing Reason For Being Dumped 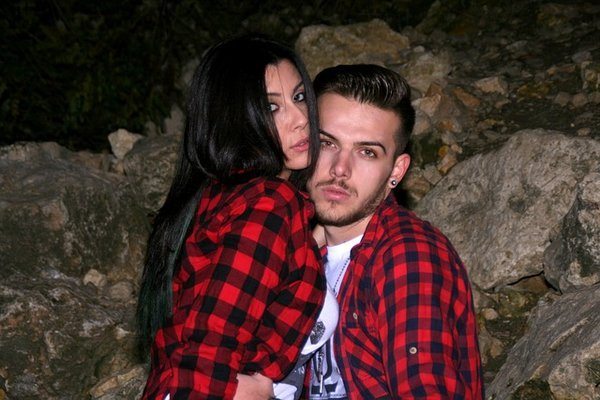 It was she who cracked that first invitingly flirtatious smile at you. All that occurred afterward appeared to be standard dating stuff: a first text for coffee or lunch, a few electrifying dates, a few frisky text messages here and there, perhaps even a night in the sack. And then, quite suddenly, nothing, dead silence, not so much as a returned Facebook message.

You liked her, and you had every reason to believe she was into you. What happened?

A chance encounter with her at a bar or café you both frequent supplied you with the answer. She was eager to speak to you—she was all warmth and congeniality. She knew the question on your mind and began to answer it before you could express your befuddlement.

She spoke in a reticent and convoluted way, but her answer boiled down to this: she isn’t ready for anything serious right now.

You sat, or stood, stunned at such a statement. Her presumption, you thought to yourself, verges on the insane. Indeed, it strikes you as monstrously conceited for any woman to think that a long-term partnership or marriage with you was in the works after two or three dates.

So, is the girl mad, hysterical, or just plain arrogant? She is none of these. Here is what happened.

Men, no matter how liberal-minded and enlightened, divide women into two groups: sluts and marriageables. Every one of us in our different but equally crude way judges the women we date as being either someone we fuck only or someone who could be a wife, mother, etc. Little reflection goes into it; the evaluation tends to be based on intuition and gut feeling.

Women do the same thing. They categorize men as those fit for a bit of fun and those fit for something more serious. If you are a clean-cut, sober-minded, well-established guy who also possesses charm, good manners, and good looks, you will definitely be put in the latter category. It doesn’t matter how light and casual you keep things, the girl you’re dating will see you as serious boyfriend material.

Some girls are genuinely nervous or frightened by the prospect of getting entangled in a serious relationship. But this is only an initial response, which may manifest itself in silence. How you respond to it will determine what happens next.

No woman can resist a respectable and decent-looking guy whose company she genuinely enjoys. If you really want her, pursue her in a different way. You can turn up the charm a few notches by telling her how much you like her and want to see her again. This does work. Women like to feel as though they are special and that they have a man’s undivided attention. You can also back off for a little while, and when enough time has passed (a couple of weeks or so) invite her out for a coffee to catch up.

Personally, I am against the latter option. It is a weak, desperate, hang dog approach. The former is the better option. It is bold and forward and has the kind of passionate immediacy that puts you in control.

The Most Perplexing Reason For Being Dumped