Why Free Speech Is Worth Fighting For 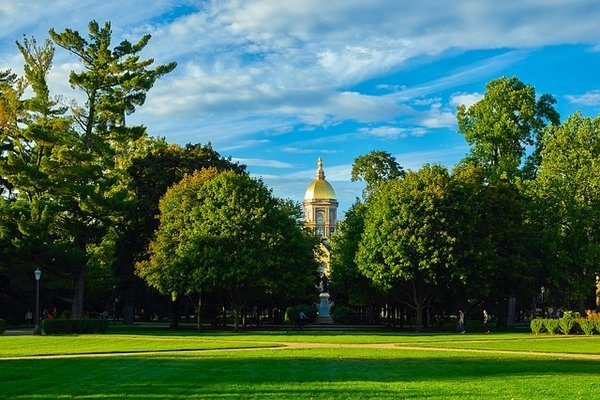 Free speech on college campuses is in danger. As a college man, you may have only taken a passing interest in the issue, but things have come to such a head that the ability of anyone to dissent, object, criticize, or offer even the mildest alternative point of view is under threat.

News emerged a couple of weeks ago that a biology professor, Dr. Bret Weinstein, at Evergreen State College in Washington was harassed and bullied by students for speaking out against an event that was entirely voluntary. I want to clarify that last point. At no point did anyone in authority direct students or faculty to take part in the event (here is an article that describes the event, the professor’s response to it, and the reaction of some of the students: http://www.seattletimes.com/opinion/campus-inquisitions-like-the-one-at-the-evergreen-state-college-must-stop/).

Dr. Weinstein objected to the principle of the event and wrote an email explaining his reasons for doing so. This is the kind of thing that is supposed to happen on a college campus. The aim and purpose of academia is to encourage free inquiry, critical thought, and clear expression. Dissent should be welcomed, not discouraged. Contradiction and debate should be norms, not exceptions; and they should certainly not give rise to shouting, screaming, and other violent and irrational outbursts.

The latter is happening more and more on college campuses. The idea seems to have taken hold in the minds of some collegians that anyone who does not hold their point of view is not only a racist, a sexist, a homophobe, etc., but must not be allowed to speak; must indeed be blocked or driven from the campus through force.

Even worse is the acquiescence of the faculty and administration in such mad, babyish conduct. In the name of trying to quiet what is usually a small group of students, and thus keeping the image and marketability of the college intact, they are willing to sacrifice the most fundamental principle of intellectual life: freedom of expression.

That is why, gentlemen, I address myself directly to you. For it is only you who can give the fight back that is needed in this new and rather unexpected war over free speech.

This issue cuts across ideological lines. Many leftists say that conservatives and fringe elements of the right spread hate and bigotry under the cover of free speech, which is why the latter must be curtailed. Even if that is true, and I believe it is, it is no justification for infringing anyone’s right to speak their mind—especially on a college campus. It is the obligation of those who oppose such views to counter and refute them through logic, fact, reason, and diction.

You may think that such matters do not concern you; that your studies have nothing to do with politics and that it is best to stay out of it. But before dismissing the urgency of defending free speech you should consider the old saying: you may not be interested in politics, but politics is interested in you.

The people who go around trying to suppress people’s right to speak have set themselves up as public censors. They have convinced themselves that they get to decide what speech is permissible. It is only a matter of time before they start telling you not only what you can’t say but what you can. Is that really the kind of future you want for your alma mater?

My proposal is simple. Whenever one of these anti-speech mobs gathers, get your friends together for a counter protest. You need not take a position on the subject under discussion, only on the right for all sides to be heard without bullying and coercion.

Why Free Speech Is Worth Fighting For