The Truth About Spin 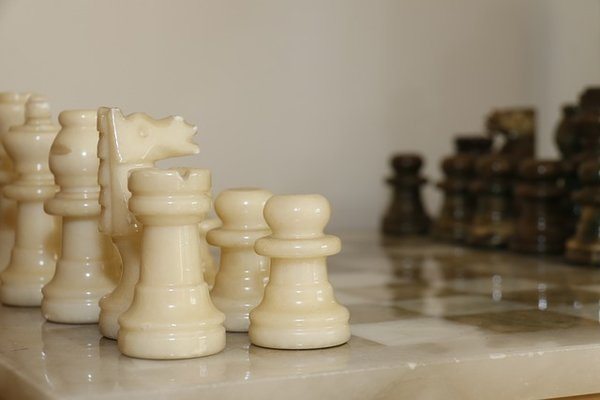 I suppose spin is as old as public debate. But the turn it has taken in the last couple of decades has gone beyond all bounds of reason.

Jockeying for advantage, trying to put yourself or your issue in the best light, minimizing the awkwardness of being proven wrong or mistaken, making every effort to throw your interlocutor or opponent off balance—these are some of the aims of spin. It is, in its most basic formulation, the employment of a range of rhetorical tactics to paint your opinion, belief, or position as the most and that of your opponent as the least desirable.

Spin has been used by politicians for decades; it has become almost a necessity in the age of television. The conditions of the latter require points to be made sharply and succinctly, so it has become the practice of candidates to say only what will promote and make appealing their message. We expect the same thing from their surrogates and from ideologically-driven television pundits.

Everyone with sense knows that politicos are forced into this way of doing business. There is simply not enough air-time for every interview, news conference, and live debate to turn into an open-ended seminar that addresses each issue in-depth. Given this fact, most people are willing to accept a modest amount of spin.

The more troubling development is the near pathological practice of spin by ordinary people in everyday life. People spin the most serious and the most trivial things to absolve themselves of responsibility or to avoid acknowledging the weaknesses or unsustainability of their position. The most absurd acts of spin are of course to be found on social media. It is the one place in which everyone with a user name and password can pretend to be an intellectual of the highest caliber.

Now spin is based on the ignoratio elenchi fallacy, which means ignorance of the nature of refutation. This fallacy arises from falsely assuming that the point at issue has been proved or disproved when it has in reality been ignored. We have created the rather ugly, and quite unnecessary, solecism “whatabouterry” to describe the ever-multiplying instances of this fallacy.

If you have been paying attention, or been at all alive this past year, you have no doubt seen the fallacy at work on your Facebook feed. Someone will point out some odd or dishonest thing said by Donald Trump. Within seconds one of his supporters will respond by citing something Hillary Clinton did that they did not like. Now even if the thing cited was proof of malfeasance on the Secretary’s part it would not disprove the wrongdoing of Trump.

But spin, as I suggested above, goes beyond politics. On every public question, the refusal to join issue, the failure of individuals to actually defend or revisit their position is making it increasingly impossible for people to actually advance arguments. The domestication of spin is killing thought and reasonable debate. People no longer bother to develop and reformulate their arguments. They instead rely on spin in a dishonest and pathetic attempt to capture and hold the moral high ground at any cost.

The Truth About Spin