How To Date An Awkward Girl 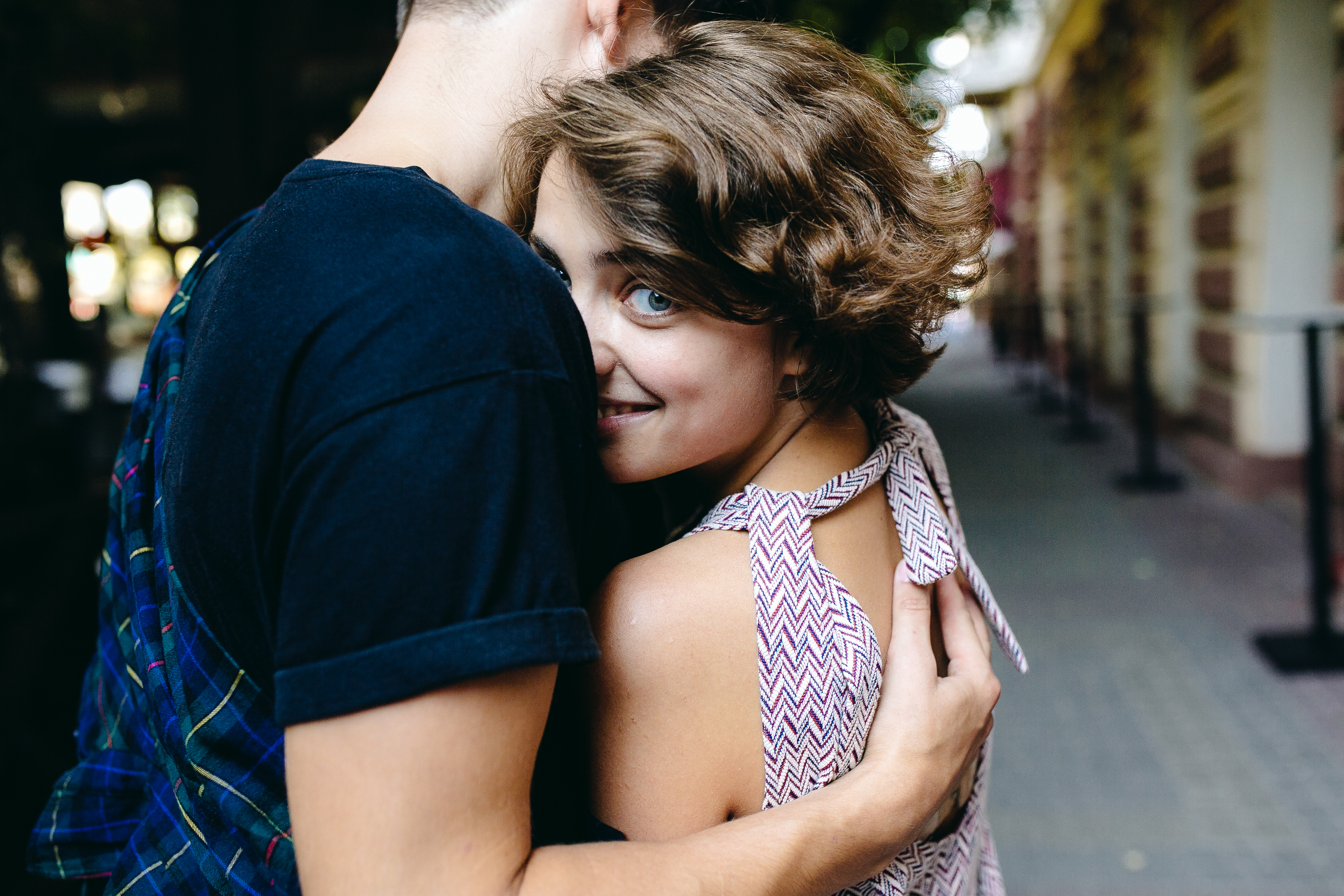 Tips on dealing with a hot social misfit

Beauty, a certain level of hotness, is the first thing that every guy sees in a girl. And if you are like most guys, it will be the most important factor in deciding whether to pursue her.

Your current crush may be physically appealing and possessed of all her teeth, but there is something about her that you cannot quite put your hands on. She is not dorky or shy, nor is she anywhere near stupid. However, she always says slightly odd or inappropriate things, she fidgets constantly when in company, and has a very strange walk—the most graceless and stilted you’ve ever seen.

Normally you would have let such a girl go. But there is a kind of sweet naivety and charm about her. You could not imagine her intentionally doing harm to another human being.

Awkward girls who are pretty are usually unaware of their physical attributes and the effect they have on men. As we grow up, we all go through an awkward phase—the crooked teeth, the blowsy head, the extra-long limbs, the clumsy behavior—but for some people it isn’t a phase; it is who they are. An awkward girl never learned the arts of coquetry because she has never seen herself as a sexual object. She misspeaks and all but spaces out when in the company of others because she has never felt comfortable around people.

Dating her will present you with a number of challenges. Here are a few of them:

She assumes everyone always wants to be friends

She is not a weirdo or touched in the head. She just doesn’t pick up on signals the way that other girls do. You will actually need to show her how to be a girlfriend. She will have no inkling of what it takes or how she is supposed to behave in this role.

She will sometimes embarrass you and gross you out

Your awkward crush is easily stressed in social situations. She may not know how to handle her feelings for you. The first time you chat her up she will not know what to do with her hands, and may make clumsy arm movements. If you take her to a party with friends, she may try so hard not to embarrass you that she will forget to do simple things like swallow her saliva or use her indoor voice when indoors.

You will have to laugh these off, and put them down to her inability to deal with her jitters.

Human interactions are tough for her

There are two things to say about this. First, she finds social situations stressful, so you should not expect her to play hostess to your friends or join you in nights out with other couples. She may go once and a while to please you, but try to keep such outings to a minimum—at least in the beginning of the relationship.

The second issue concerns sex. Awkward girls are of two types when it comes to this: the fantasists and the logs. You must realize that she probably has not had much experience in bed.

If she is a fantasist, she will go wild once you get in the bedroom. She will take slobbering on your lips for kissing and jumping up and down on your dick, in a violent and uncomfortable way, for getting you off. She does that because she thinks that is what men want.

The other type is the logs. They simply lay there. Logs are not necessarily bad at everything. They may have perfected their hand job and blow job skills because those are simple enough for them. But they don’t know how to move in bed, so they lay down, open up, hoist up, and let you do your thing.

Again, these can be quite endearing attributes. You should not drop the poor girl because of them. Take it as an opportunity to teach her more about the sensual pleasures to be gotten from her body and hers.

How To Date An Awkward Girl