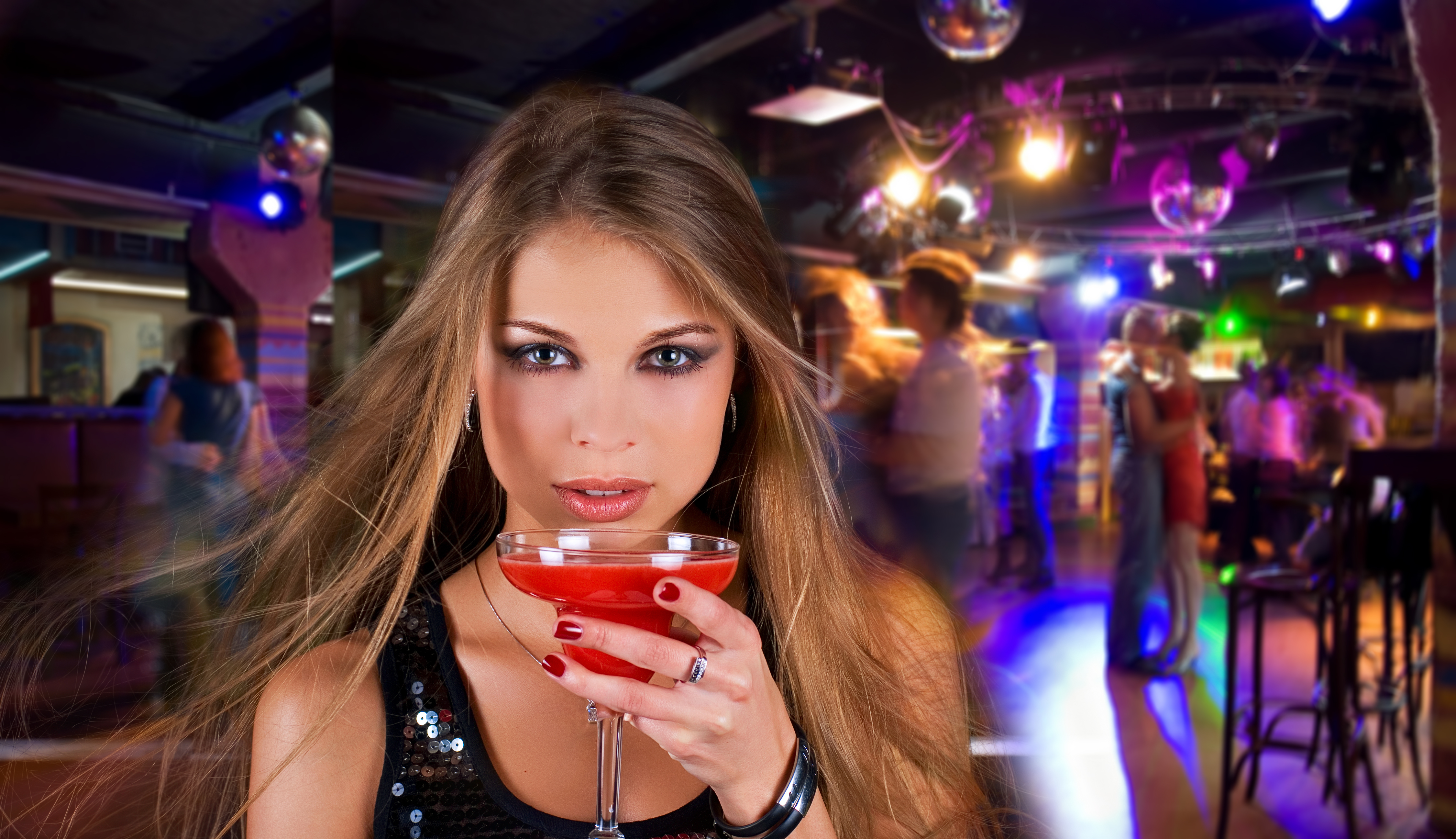 Dealing with the reality rather than the fantasy

She is an actress

She is not a slut

Do not assume that her ease with nudity and sex makes her a slut. She will not go around with a bunch of guys behind you back. In fact, intense and constant intercourse off-set is the last thing she will want. When she finishes a day’s work, she will in all likelihood want to remove the fake eyelashes and makeup, sit down with an ice pack on her private parts, and cuddle up with someone she loves. Like all women, she wants to be shown care and affection.