How To Re-Ignite Things With The One Who Got Away 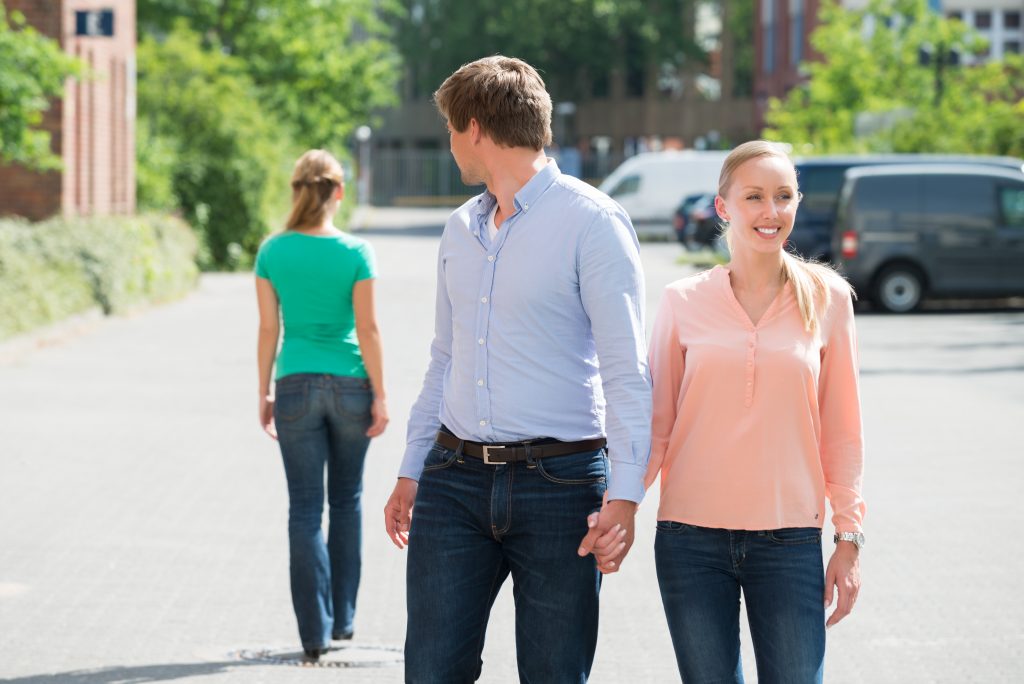 How to Get the Girl Who Got Away

Nothing stings more than feeling like there’s a girl out there that’s perfect for you, but she isn’t with you.

We call that girl the one that got away.

She might be an ex-girlfriend and you broke up under strange circumstances, a fling you had a few summers back, or some girl you really connected with but, for some reason, never pursued.

Whatever she is to you, she probably holds a special place inside of you. Romantically or for other reasons, you wouldn’t be thinking about trying to bring her back into the picture if that weren’t the case.

But how do you go about rekindling this flame?

The truth is, it depends on your situation. If you’re trying to rekindle an old hook up, that approach looks different than a colleague you worked with 3 years ago and haven’t seen since.

But there are a few universal things that should work, no matter what your situation is.

Here are 7 ideas for rekindling things with the girl that got away.

When a guy pursues a girl, he rarely thinks about anything other than himself.

So it stands to reason that if you think about other people, you will stand out from most other guys. Have a sense of empathy for her, and don’t blurt out your feelings or assume you can pick up where you left off with her last time.

The truth is, there’s probably a reason you stopped talking, and a lot has probably changed in her life.

So don’t treat her like an old flame, whether you were hooking up or dating. Just put yourself in her shoes.

If some girl texted you out of the blue, providing no context, to tell you she still loved you, you’d think she was nuts.

The key with empathy is usually to play it cool. Start things off like you would with any other girl.

Now that you’ve considered #1, you can use part of it to your advantage.

If it’s been 6 months or 2 years since you’ve spoken to her, she’s undoubtedly changed. But so have you.

Take a moment to think about how you’ve grown, become more self-aware, or changed since the last time you communicated regularly. What do you already know about her that might align to this new version of yourself?

Not immediately, but early on, hint at some of these things. Show her some of the new things you’ve been up to.

Do. Not. Brag. She will quickly be reminded of why you stopped talking last time if you do.

At the same time, remind her who you are and about some of the good experiences you had last time.

What are some of the things you bonded about last time?

You can also take advantage of the fact that she knows you. In all likelihood, if you’re thinking about her, she’s probably thought about you once or twice since you’ve last spoke.

Without being over the top, bring back up a few things she resonated with you on and see how she responds.

Sure, tips #1-3 may be more geared toward a relationship or rekindling something more special than hookup buddies. If that isn’t your situation, here’s one for those of you just looking for some weekend company.

Be clear about what you want before you even send the text. Not with her, but with yourself.

If you’re actually trying to rekindle something you deem special, make sure you show that when you start talking.

If you’re just trying to hook up again, don’t bring up your family and career goals. There’s no reason to lie about what you want, because chances are she’s only going to want whatever you two had last time anyway (if she wants anything at all, that is).

At all costs, play it cool early on. But have the ideal end result in mind.

#5. Make sure you know you’re playing the long game.

Rekindling a relationship or hookup is challenging because every situation is going to present different obstacles you must overcome.

If she broke up with you because you did something stupid, you may not get much more than the time of day early on.

If you were hooking up and something happened that suddenly ended it, that’s probably going to affect your communication.

If it’s been a really long time since you’ve talked or seen one another, or she just got out of a relationship, that’s a whole new set of circumstances to consider.

Basically, don’t expect to be “in” after one hour of texting. Play the long game by testing the waters first, going slow, and then making your move once you get a good read on the situation.

#6. Own up to your contribution to things ending last time.

It’s on you to be a man and say something early on to appease her concerns about it happening again.

If you ghosted her, or cheated, or just started being a douchebag for no good reason, it’s pretty much all she’s going to think about until you bring it up. Whatever you say before that won’t matter.

Once you own up to it, see how she responds to it. That will tell you if the one who got away really could be one that sticks around.

Owning up to it isn’t making up lame excuses or lying. Don’t tell her “you had a lot going on” or that you were “going through a weird time in your life”.

And please don’t drag things out. Just say it and get it over with.

#7. Be confident and be yourself.

When rekindling an old flame, think about it this way:

If she says no, you’re exactly where you were when you started. It might sting, but nothing really changes.

Therefore, you’ve got nothing to lose.

Whether you messed up, or other circumstances ended things, just go into the situation confident and clear-headed. She already knows you, so a lot of the hard work that takes place early on in the dating game isn’t necessary.

Be confident and be yourself.

How To Re-Ignite Things With The One Who Got Away