17 Text Messages That Reveal How She Secretly Feels About You… 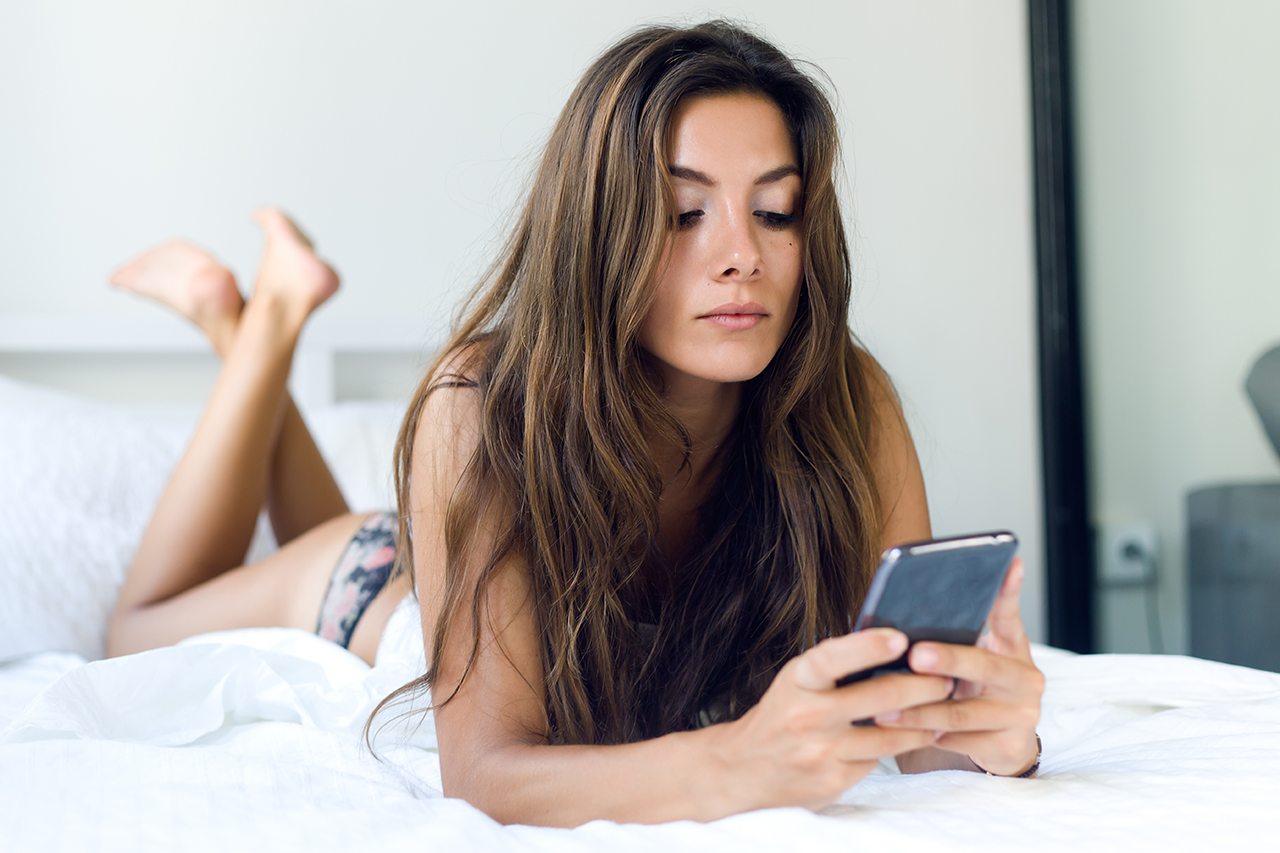 Here’s the next batch of texts that will tell you what a woman secretly feels about you.

But first, what does it mean if her texts start to slow down?

That she’s genuinely interested in meeting up with you. If she’s sending this text, then you probably have yet to spend time together in person.

Your best best when she sends this text is to try and get her to pencil you in. Make a move by sending over a specific day/time you’re free and see if she has plans. You’ll learn an awful lot about her idea of “soon” if you do this.

Honestly, probably nothing good. Subconsciously, she’s very intentional when she uses the word ‘soon’. Soon is vague enough to inspire hope without committing to anything real.

It might take guts to try and schedule something, but at least you’ll know if she’s serious about hanging out. If she says “soon” once and then asks you when you’re free the next day, it’s all good.

But you can almost guarantee any girl that says “soon” more than once has no real intention to ever hang out with you.

She thinks whatever you said is funny, or witty, or smooth.

You’re also kind of hoping she follows it up with a second text, because “Haha” on it’s own is hard to respond to.

She could just be busy. But “Haha” with no second text message probably means she didn’t think what you said was funny, or worse, she didn’t know what to say.

Things are progressing between you and her. And that she’s not imagining giving you a fist bump or calling you “bro” after.

The “miss ya” text can be categorized under a larger umbrella of text messages that women commonly send.

Anytime a girl replaces “you” with “ya”, assume that she’s taking a more light hearted approach to say something that might otherwise come off as too serious.

It’s flirty and light. Commonly used by ex hook ups or the girl you “almost” had a thing with a while back. If you’re into her, any “ya” texts are probably a good thing.

You’re probably comparing it to whatever you sent first. If you texted her saying “Hey! How are you?” and she replied with a measly “Hey. Good, you?”, you’ll surely find yourself wishing she said more.

Hey with one Y means she is greeting you.

It’s all about timing. You sent her a purposeful message which required an answer, and you heard nothing. If it’s a day or two, don’t panic. She’s probably just a normal human being who is living her life.

If it’s been three or more days, chances are she’s not into you. Maybe test the water again with an open-ended statement that grabs her attention:

‘Just went for a run in the park and saw the craziest shit!’

If she doesn’t reply, she’s clearly boring, dead or just not that into you.

17 Text Messages That Reveal How She Secretly Feels About You…