Resentment Between the Sexes

“Judge me not, for I have judged enough for both of us” hatred for women is one of the biggest issues that are holding guys back from learning dating and relationship mastery. Most of the time their hatred for women goes on unconsciously, just below the surface. This is common even with guys who are trying to get “good” with women. There are several reasons why guys hate women.The first reason for their contempt for women stems from their anger at how easily women can get sex. They will call women sluts or whores but the truth is they wish that they could get laid as easily as they do. A guys desire to have an easy pass to getting laid comes from feelings of being inadequate. They feel like they are not enough and try and fill that gap inside of themselves through sex. When they are unable to get sex, they go further into despair.

Men who hate women hold onto feelings of not being enough and desire to cover this up by sleeping with a whole score of women. They can’t accomplish this and it intensifies their feelings of being inadequate because it’s something that guys should naturally be able to do.

Guys hate women for their ability to get men to do whatever they want them to do. They hate this because it reflects back their own desires to be able to control and manipulate 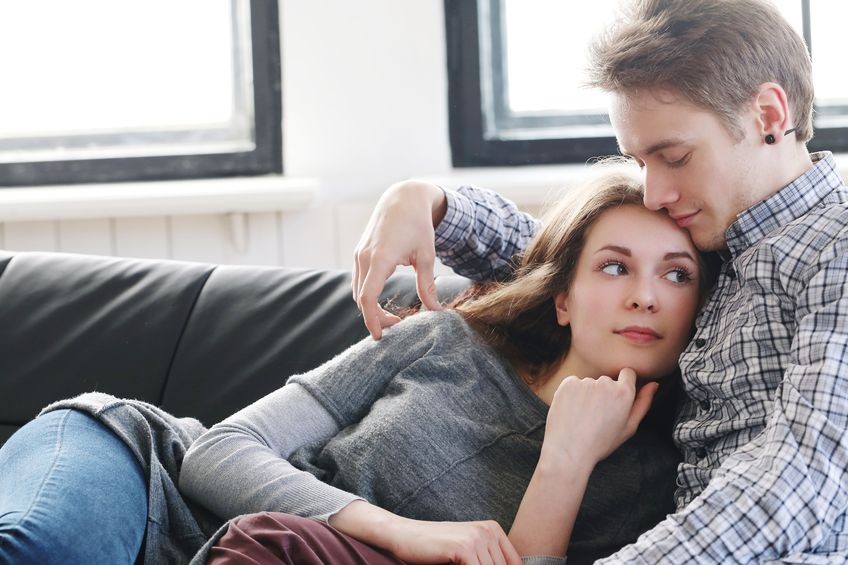 people. I see this all the time with guys, they get into stuff like my website not to expand love but to control women. This desire to control others stems from their own inability to control themselves and their own lives.

Most things that are based in fear like controlling and manipulating others are often judged very harshly and become too painful for a person to handle. As a result, their desires get projected out into the world.
They try and fix the crack in the mirror and not themselves. They will live vicariously through their children because they are mad at themselves for not making something of their lives. They will try and offer unsolicited advice on relationships because their own relationships suck.
They will go door to door convincing others to worship their God because deep down they don’t believe it.

A great example of this is how most women will treat each other. Its very common for women to hate other women, unless they are friends with them.
Even then they are usually just in competition with each other. An average looking girl will call a hotter girl a slut. Not because the hotter girl is in fact a slut but because they feel inferior to them. This leads to a lot of woman on woman hating because there will always be a hotter girl.

If the hotter girl in fact turns out to be a slut, the less attractive girl is happy. She feels happy because it puts the attractive woman on a lower scale then her. She feels superior and her ego is nice and pleased.

Another cause for men hating women is because even the ugliest girl can still get men’s attention. The guy hates this because he is attention deprived. He wishes he could try and attempt to fill the gap inside of him by getting attention from others.

Attention from others is what the ego loves. It makes the ego feel special and important 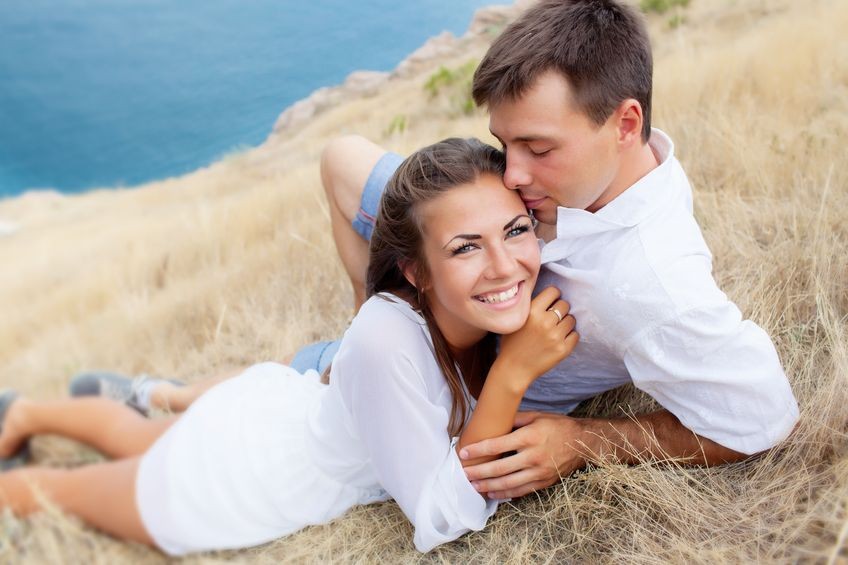 but this is a lie. No body is special, including yours truly. We are all one and all equal, a fact that this ego wishes to ignore.

A guy who lets his ego control him will desire the massive attention from others. Unfortunately the ego can never get filled no matter what. No matter how much attention you get from other people or how cool they think you are it will not be enough for the ego. Sadly, this fact is not realized by most people and they waste an entire lifetime chasing a mirage.

If they do get tons of attention from women and sleep with the hottest girls, after a while they will find it very unsatisfying. This is because the ego is a bottomless pit. No external thing will ever bring you true happiness. Granted, love from women is nice but it’s not a requirement to be happy. If you aren’t happy with yourself no amount of external love will make up for it.

Guys also hate and love women because of the old Madonna/whore complex.
They love the whore and feel guilty as a result. They feel this way because deep down inside their programming from parents and society tell them that they should go for the Madonna, the good girl. It’s like being pulled apart emotionally by two opposing magnets.

Another motivation for hating women comes from the guilt that they feel from their HUMAN biology. The biology of a human is very animalistic in nature. It doesn’t care about love or loyalty or even the girl’s name. It cares only about mating. Deep down there is a fantasy of every guy to have un-attached, un-emotional, perspicuous sex where they basically use the other person. It’s something that is hardwired into EVERY GUY.

This hump and dump kind of fantasy creates a large amount of guilt and shame. They feel guilty for even having thoughts like this, let alone actually doing it. They project their own values onto the human biology.
They think that because they are into meditating and inner game that they should know better. They try and repress these thoughts and label them as “dirty.” Repression always comes out in unhealthy ways like resenting women.

The way to transcend the guilt of having lust no strings attached fantasies is to realize that its only the biological part of the body that has these desires. The biology part of yourself is NOT actually who you are. Don’t judge it or repressed it, simply let it go and know that its not you. Observe it.

Resentment Between the Sexes