The Top 5 Reasons Why You Suck with Women 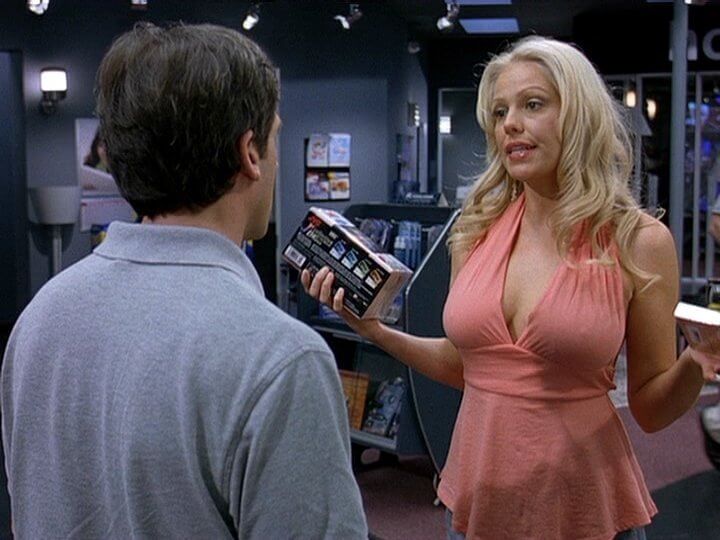 5 Reasons Why Most Guys Fail with Girls

Rather than begin this article quoting some arbitrary statistic like “10 percent of men get with 80 percent of women,” I want you to generate your own statistic. Ask yourself this: how many guys are you acquainted with? By acquainted, I mean how many guys would you say you know well enough to determine how good or bad they are at attracting women?

Got that number? For me, I’d say it’s somewhere between 250 to 300 guys. (Keep in mind that I’m pooling guys I’ve met in high school, college, work, and my social circle.)

Now, how many of those guys would you say are good with women? And let’s say the barometer for being good with women is this scenario: If you had a date with your dream girl, but she insisted on bringing a friend, how many guys do you know that you would feel completely confident could do well enough with her friend to not ruin your date?

So who would you trust? For me, that number is very low—probably somewhere between 15-20 guys.

That means that, for me, the percentage of guys who are good with women is somewhere between 5-8 percent. Probably your percentage is also within that range, meaning most guys have some really bad habits when it comes to meeting and attracting women.

While most dating advice (including my own) advocates teaching “good habits,” a lot of progress can be made by simply identifying bad habits. As such, here and the top 5 reasons most guys suck with women.

So many guys—even guys who enjoy a modicum of success with women—simply don’t understand what meeting and dating women is all about. Too many guys, and especially guys from the pickup community, invert all the normalness and fun of meeting girls, making it an epically weird process that involves pain and humiliation.

To “get” what being good with women is all about, you have to strip away all the nonsense you learned elsewhere. Meeting women isn’t some dick-swinging competition, where the hotness of your girlfriend somehow makes you “cooler” or “more of a man” than the next guy. Moreover, being good with women isn’t some battle of the sexes, where you have fight a woman tooth-and-nail to like you.

The truth is the truth: meeting women is about meeting women. There’s nothing weird, creepy, or awkward about it. You’ll attract some girls, you’ll get rejected by others. Rather than fight reality, accept and enjoy it. And by that simple truth, you’ll improve your success exponentially.

4. You neglect your appearance

Looks matter. Sorry if that’s offensive to you, but they do. While you don’t necessarily need natural-born, genetic looks, you do need to put some effort into your appearance. Overhauling your appearance takes 3 months, top. And, for most guys, you can see dramatic improvement after an afternoon of shopping for stylish clothes and getting a cool haircut.

Some areas every guy should pay attention to are:

None of the above-grooming tips will make you a “metrosexual”—simply sexual. If you’re neglecting your appearance, while it may sound cool or empowering, it’s severely holding you back from meeting quality women. Have respect for yourself and put some pride into your appearance.

The Top 5 Reasons Why You Suck with Women