4 things to know about ‘Dating Sunday’ 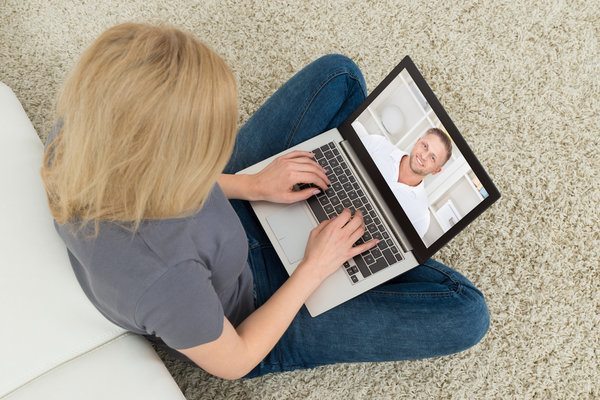 In case you didn’t know, the first Sunday after New Year’s has been dubbed “Dating Sunday” because dating apps and websites have observed an annual increase of signups and usage on this day. Consider it the mobile/online version of Valentine’s Day.

From around the web, here are a few things to know about the first Sunday of the year and how it can help your dating life:

1. Dating sites and apps will see a lot of signups

People are certainly looking: Plenty of Fish estimates that 81,000 singles will sign up online on Sunday. Niche dating sites, such as ChristianMingle.com and How About We, also see membership peak around this time, as does Tinder.

2. Sunday is usually the most active online dating day year-round

According to Julie Spiro of Match.com:

[A]t the end of the weekend on Sunday nights, it’s the busiest time for singles logging into dating sites. If your weekend date was so-so (or you were dateless), logging on to chat, flirt, and browse means opportunities to fill up your date card and start the week anew are plentiful. Multiply this big time with the start of a New Year, and you’ll see the activity soar.

3. Participating in ‘Dating Sunday’ can help you find someone faster

According to the Guardian:

‘The numbers are set to pay off for hopeful singles,’ said Shannon Smith, public relations and communications manager at Plenty of Fish. “Users who sign up during the first week of January will find their partner an average of two weeks faster than those who sign up later, taking an average of just 10 weeks compared to an average of 12 weeks throughout the year.

4. It’s not just a peak period for dating sites and apps

4 things to know about ‘Dating Sunday’