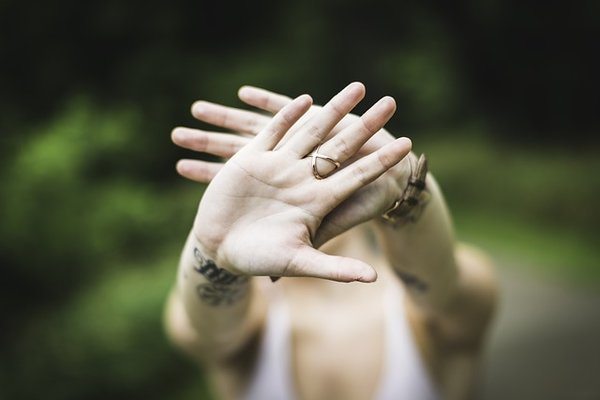 Stephen Fry closed his Twitter account this week. That a man as famous as him would take such a drastic action astounds the mind. People in the public light need Twitter and other social media platforms to promote themselves and their work. But Fry had had enough of what he called the Twitter mobs—the humorless, mindless, mirthless gangs that use the device to flaunt their mawkish self-righteousness before the world.

You have no doubt seen these raving electro-maniacs. They take a statement or utterance made by a public person and, while only half understanding it, blow it up so that it looks like a major scandal that every decent person must condemn. The persons who make up these mobs are sometimes called Twitter trolls; but the word “troll” has lost its fixed metaphorical meaning, as it is now attached to anyone who expresses a strong opinion about anything.

It occurs to me that the people who attacked Stephen Fry, and those who attacked Facebook users who added the French Tri-Color to their profile back in November, and those who are now showing indignation over the celebration, in some liberal quarters, of the death of Supreme Court Justice Antonin Scalia are not so much trolls as casual moralists.

It is one thing to be a person of strong moral or political convictions who objects to every act that goes against your principles. It is quite another to feign outrage because you see an opportunity to feel good about yourself or look good to others. The latter is what I mean by casual moralism. It is a condition of thought and feeling that everyone who isn’t a psycho-or-sociopath is vulnerable to. Here are 4 reasons to resist it.

1. It won’t make you feel better

Indulging in casual moralism may give you a brief rush of feel-good emotion, but that won’t last long. After you’ve shot out your vituperative, the real concerns of your life will once again crowd your mind. Unless you are deeply committed to a cause, you will not invest the energy needed to keep up the fight. Your high will be shallow, pointless, futile, and wasted.

Not every post that appears on your Facebook and Twitter feeds deserves your response. If the latest hysteria over something that someone supposedly said interests you, then find out all you can about it—for sure, the context and circumstances of the statement. But don’t go off half-cocked with ill-informed outrage. It’s pathetic.

2. It doesn’t contribute to debate

One of the favorite rejoinders of persons who are accused of casual moralism is that they believe the issue at hand ought to be debated. But casual moralism doesn’t contribute to debate. Good debate requires analytical examination and probing; it involves assessing and either challenging or defending the intellectual foundations of a position. Casual moralism has nothing to do with any of that. It is about people seeking a moral high ground by reaching for the most generic, boring, simpering statements of indignation that their rather unimaginative minds can get at. Don’t become one of those people.

3. You may inadvertently hurt an innocent person

The case of Nobel-winning scientist Tim Hunt is a perfect example of how casual moralism can cause material harm to individuals who don’t deserve it. When a public official or celebrity says something that others find offensive, or that any reasonable person may deem ill-advised, there is usually a call for the person to resign or to suffer some other punishment. Rarely, however, is there a need for someone to suffer loss of pay or position for expressing an opinion. You should think carefully before joining an outrage mob that may actually hurt an innocent person.

Casual moralism is driven by imitation. During outbreaks of social media hysteria everyone pretty much expresses the same sentiments. Rare is the fresh or novel insight. One of the most important reasons to resist casual moralism is to do your part in reducing the amount of tediousness and boredom in the world. On any matter of public interest, there will be plenty of people parroting each other. The best thing you can do, if you want to get involved, is to formulate an original thought and post it.