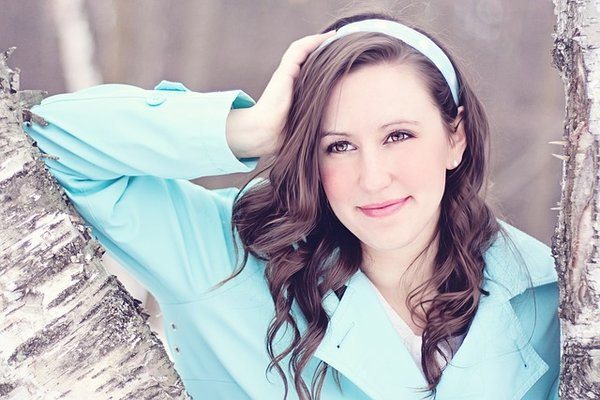 The phrase “divisive politics” is one of the most overused clichés of our time. Turn on any news broadcast and you are likely to hear it several times during the show. It never seems to occur to those who utter it that politics is by definition divisive. If everyone agreed on how to raise public money and spend it, then there would be no need for debate and elections. What the people who sling this platitude around really intend to point out is that the angrier and more irreconcilable the differences between people the harder it is for their elected representatives to form working relationships that actually lead to legislation.

There is something to this point, but I think it misses a larger phenomenon taking place in the country. American politics is not only becoming angrier; it is also becoming sexier. Over the last twenty years or so, celebrity culture has influenced politics in ways often misunderstood by pundits.

The fact that cable news and talk radio blend entertainment and politics is dismissed by persons who consider themselves more serious-minded politicos. They claim that the leggy blondes who form a regular part of the Fox News line up and the effort by MSNBC to put equally attractive faces on air (witness the recent appearance of liberal sexpots Alex Wagner and Krystal Ball) amount to distracting viewers with eye candy rather than engaging them on matters of importance.

But this charge confuses the presentation of ideas with ideas themselves. I would rather hear the conservative take on an issue from milfy Laura Ingraham than from some stodgy old Republican senator. Likewise, I would rather look at Alex Wagner deliver the liberal viewpoint than see a stuffy Democratic congressman try to do the same.

Politics is becoming sexier—and that is a good thing. Both sides are scrambling to keep up with a society that is growing ever more dominated by the pictorial image and celebrity culture.

Indeed, it is natural for you, as a voter, to want to see fresh, lively, and beautiful faces talking politics. We live in a time and in a society that is filled with such faces. On television, in movies, in advertisements and book covers, we are constantly bombarded by the sensuous, the sensual, and the sexually suggestive. Even our girlfriends and dates try to imitate the moves, manners, and appearance of the beauties they see on television and in magazines. Why shouldn’t we expect our politics to have a bit of this as well—if only to keep us interested.

Montel Williams is campaigning for John Kasich; Morgan Freeman has cut an ad for Hillary Clinton; Danny Glover and Spike Lee have hit the campaign trail for Bernie Sanders; Matt Damon, Ben Affleck, and Robert De Niro have always been outspoken Democrats, while Gary Sinise and Bruce Willis support the Republican Party. There have always been points of convergence between politics and celebrity. In years to come, the two may very well merge. And, again, I don’t think that would be so terrible.

It is up to politicians and the political system to conform to voter needs rather than the reverse. You, as a member of the electorate, are right to give your time and attention to office-seekers and commentators who both look great on camera and know what they are talking about. That younger, more attractive people are getting involved in political debate and get more attention because of their physical appearance is the way it ought to be. And it is right for you to give your time and your votes to them.

If you and I are not to become interminably bored with the democratic process, then we need to see individuals on television and on the Internet who can stir both our intellect and our loins.