7 Facts About Getting Embarrassingly Rejected 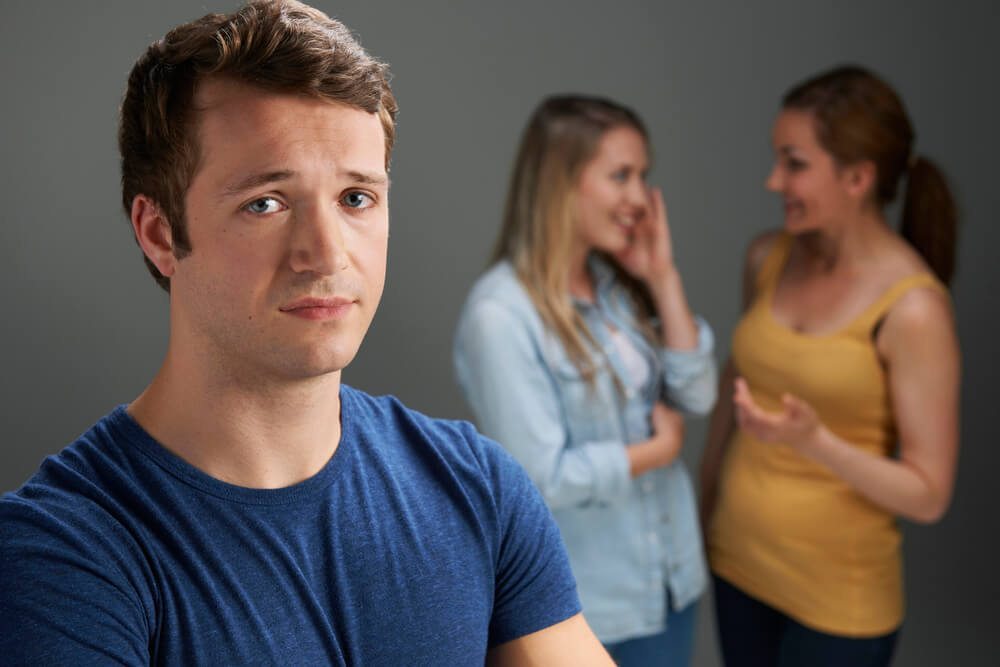 In the sixth grade I had this giant crush on Kristen Tuttle.

I sat behind her. She used to turn around and talk to me constantly throughout the day, and that only made me love her more.

Of course, as a clueless sixth grader I had no clue what to do about these feelings I was having.

So I did the only thing I knew how.

I obsessively wrote “Bobby loves Kristen”, and drew stick figures of us holding hands, and pictures of us getting married… all over the inner cover of my book.

Back then we used to cover our books with brown paper bags. I wasn’t stupid enough to write on the outside, so I flipped the cover up, and wrote and drew my stick figures inside.

Which kept it hidden from my classmates.

One day I walked into class and everyone was staring at me. Pretty soon the snickering started. Then the pointing.

I had no clue what was going on at first.

Then it hit me.

My brain somehow connected the dots and I realized my reading book must have been exposed some how.

I wanted to die.

I went home that day and begged my mom to let me change schools. Couldn’t she see that I’d never recover from this?

I was socially ruined FOREVER.

Well, forever turned out to be about 2 days.

And then on the third day…

Things went back to normal.

(In fact, a couple months later at the sixth grade dance one of Kristen’s friends told me SHE LIKED ME TOO and we had very romantic slow dance together 🙂

One thing I discovered is that this tends to be the pattern of rejection, embarrassment, and whatever social humiliation you fear.

In the ends, it really doesn’t matter.

So how do you remember this?

Here are 7 facts about rejection that will make it easier to take more chances, stop seeking approval, and learn to love rejection.

1. Anyone who disapproves of who you’re being or what you’re doing isn’t even in the same room with you 99.7% of the time.

2. Its impossible to please everyone, so why bother?

3. Everyone spends too much time staring at their cell phone to give a shit about judging me.

4. People who do judge or shit talk are only doing it because they are insecure and need to feel better about themselves.

7. People respect someone with the strength of character to not give a f*ck what people think.

8. Almost nothing you’re socially scared of is actually scary.

I’ve had girls turn the cheek on me in front of dozens of friends, had fat girls say “no thanks”, got the friend zone speech by countless girls…

And I lived through it, and came out STRONGER.

My advice, learn one of these magic phrases, go out, test it, and laugh at your results no matter what.

P.S.  Yea, you’re going to die soon.  In the scheme of things, time will fly by and you’ll be dead, and you’ll think “man, I’m glad I never tried to talk to that girl on the subway and humiliated myself.  I’m so glad I played it safe.”

Related Video: How to Take Rejection Like a Man

7 Facts About Getting Embarrassingly Rejected