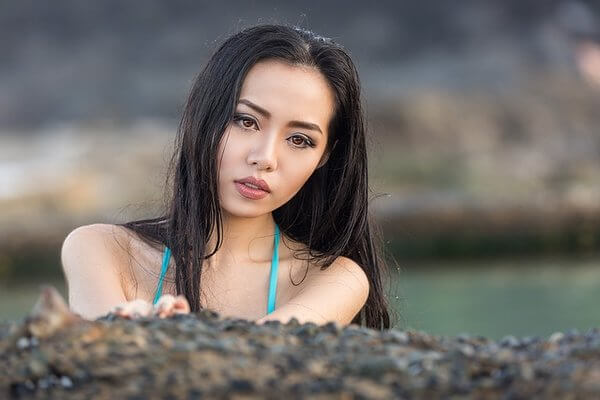 It is a question that may spring to mind if you’ve recently seen a bilingual person in action. There is something exotic and intriguing about someone who can switch with ease from one language to another. They seem brainier, cooler, more in command of their setting and circumstances—all qualities that you might want to possess yourself.

But before you sign up for a course in French, German, Spanish, Chinese, or Arabic there are a few things to consider.

The first is that English is now the lingua franca of the industrialized world. It is the bridge language used by physicians, scientists, scholars, and high-level executives in every nation. If your job requires you to deal with colleagues and counterparts in foreign countries, it is more than likely that they will not only speak to you in English, but that the language is the one in which they conduct business with every other foreigner. You should ask yourself: is it wise to invest so much time, money, and energy pursuing a course of study that may prove superfluous?

The latter question raises a second issue. It is hard to learn a second language as an adult. Children pick up languages easily. Their minds are fertile enough to absorb the sounds, rhythms, and meanings of words and phrases so that they are able to master several languages at once. I know a man who grew up in a cosmopolitan section of Cairo, Egypt, where he learned English, French, Armenian, and Arabic. He remains fluent in all of them to this day.

As an adult learner, you may find the task more difficult. Learning a foreign language requires you to learn a new way of thinking. You must decide whether you are prepared to dedicate yourself to such a formidable undertaking.

There are nevertheless advantages to learning a foreign language. The first, as I suggested above, is that breaking out in a foreign tongue will impress the people around you. You will get compliments on a skill that is likely to distinguish you from others, and you are likely to get curious glances from passersby.

A more practical reason for learning a foreign language is that it gives you more career options. Some weeks back I wrote an article on how to become a digital nomad. English is widely spoken in nomad hubs such as Phuket, Thailand and Davao, Philippines. But places such as Porto, Portugal, Paris, France, and Rome, Italy are harder to live in if you don’t speak the language. If you have decided to become a digital nomad, you should develop a competent grasp of at least one foreign language before you set off on your travels.

Your chances for promotion and advancement in your current job can be greatly increased by learning a foreign language. Although the people that you deal with on the other side of the world speak English, there are still groups associated with your foreign peers who might feel more comfortable doing business in their own language. Having the ability to communicate directly with such persons will make you a real asset. It may even give you the means to be part of vital transactions and negotiations—the kind of thing that can put you on a fast-track to the top.

A word must also be said for the intangible benefits of learning a foreign language. Learning the grammar, logic, and vocabulary of a foreign language will make you a better writer and speaker of English, as you will give more thought to the correct use of words and the proper construction of sentences.

Language is also the doorway to culture. Learning a foreign language will open up a new world of poetry, literature, film, music, food, and fine arts. You will be drawn to the nations in which the language you’re learning is spoken. You will be moved to travel to such locales, explore them, enjoy them, and, in the process, make life-long friends.