How racist is online dating? 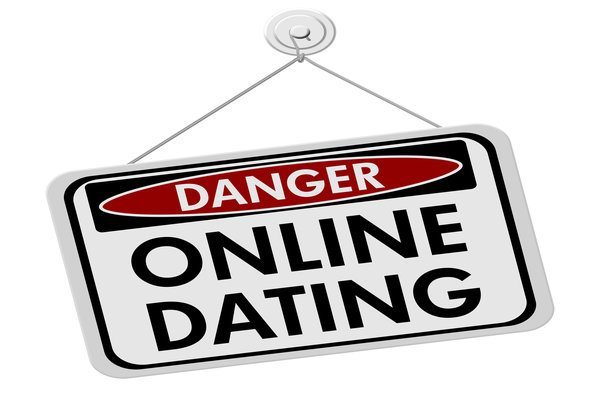 There has been a lot written about trends in online dating communication, especially when it comes to users of different races interacting with each other. Here are three things to know:

1. Many people experience this kind of discrimination in the real world as well

According to this article on Yahoo!, one Tinder user named Takara Allen was called out by a date for not looking white enough:

Allen noted that the pressure to conform to societal ideals gets worse the darker the individual is. “I would never wish how I felt receiving that text message on anyone,” she said, adding that her recent abuse opened her eyes to the beauty-shaming women darker than herself face. “I feel their outrage so much more than I did before.” Allen, who works as a makeup artist, continued, “I’ve grown up hearing ‘You’d be prettier if you were lighter’ and ‘You’re pretty for a black girl,’ as if black women are just generally unattractive, and so it’s a surprise when one of us is.”

2. There seems to be a particular bias against black users

According to this article in Salon:

OKCupid co-founder Christian Rudder once told NPR, “Black users, especially, there’s a bias against them. Every kind of way you can measure their success on a site — how people rate them, how often they reply to their messages, how many messages they get — that’s all reduced.”

3. In some cases, racism might be confused for self-fulfilling prophecies

Not all hope is lost; there may be other factors that affect communication between races in online dating settings. According to this Huffington Post article:

Lewis said one qualifying factor for this could be simple preemptive discrimination. In other words, users are less likely to initiate contact with a person of another race because they’re not sure that person will be interested in them.

About Luke Harold Luke Harold is a journalist who has written for publications including the Philadelphia Inquirer and Orange County Register.

How racist is online dating?