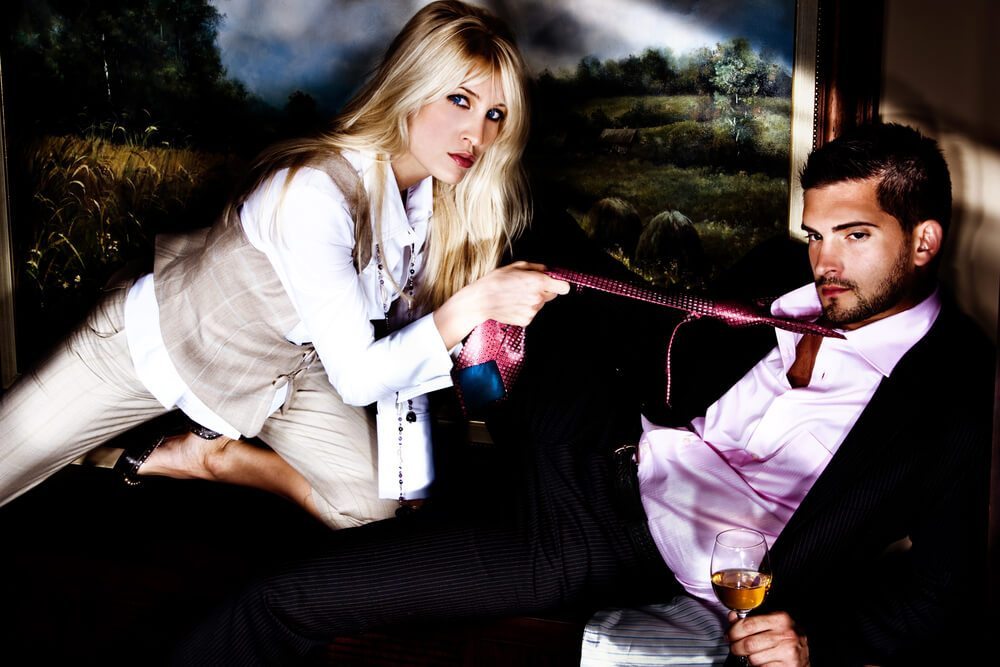 Trick to Ignite the Chase

So, a couple weeks back I released a really popular audio class with Brent Smith all about getting girls to ask you to hang out.

It was a fun audio class, and if you haven’t listened to it yet, I’d check it out…

I wanted to share a tip Brent shared with me before the recording started.  I was hoping he’d share it during the recording, but we got caught up in other stuff….

I’m going to teach you one of Brent’s most powerful “stealth” moves.

Use this technique if you want to simply talk to a girl and get her addicted to you … almost instantly… and without really doing much “work.”

HINT:  this is a two-part technique, so when you read the first part below, keep reading, because the 2nd part of it is what makes it so EFFECTIVE.

Let’s say you and a girl are already talking.

But you don’t know how to follow through and take things to the next level.

Here’s what to do:

Instead of talking about yourself, shut up and let HER talk.

Women love to talk about themselves, so let her do that.

Not sure how get her to start talking? Simple.

Ask her questions.  (NOT the boring interview mode style)

And nothing I’ve found does that better than ‘Escape’ topics.

You may not know it…

But most women want to escape from life, or work, or their relationships
or whatever, ESPECIALLY when they’re out having drinks.

Even if she’s popular, rich, sexy, and has a ton of guys chasing her.

She still LONGS for something.

That something is ‘escape’.

Help her fantasize about her own escape.

So what are good escape questions to ask her?

“If nothing was stopping you, where in the world would you be traveling right now?”

“I hope you’re not the boring type. What do you do for fun during the weekends?”

“If you could be anywhere in the world tomorrow, where would you go?”

You want to get her to imagine. This makes her want to talk.

She won’t be able to help it.

Women are hardwired that way.

Don’t stay talking for long. Make your
exit about 2-3 minutes in.

This is the FATAL mistake 99% of the guys make.

Be the kind of guy who’s got something better to do, or someone more important to talk to.

Make her PURSUE you.

You do this by stopping, smiling and saying,

“It was nice chatting with you. I’m going to move on and talk to some other
people. Maybe I’ll see you later.”

From that moment on, she’s hooked!

You’re now a drug she can’t give up.

Most guys keep talking on and on.

Girls usually get bored to death by these guys. Not with you.

She can’t help but wonder what just happened.

And like most women, the thought of you walking away without asking for her number or wanting anything from her will drive her bat sh-t crazy.

Brent does this to all the hottest, most beautiful women in the room.

Pretty powerful if you ask me.

What he’s teaching to a select number of guys is what everybody else is missing.

He’ll show you how he does it.

The concepts in this article can literally change your success with women forever.

P.S. Fair warning though… his material is a little advanced.