Wolves vs Puppies… (Which Are You) 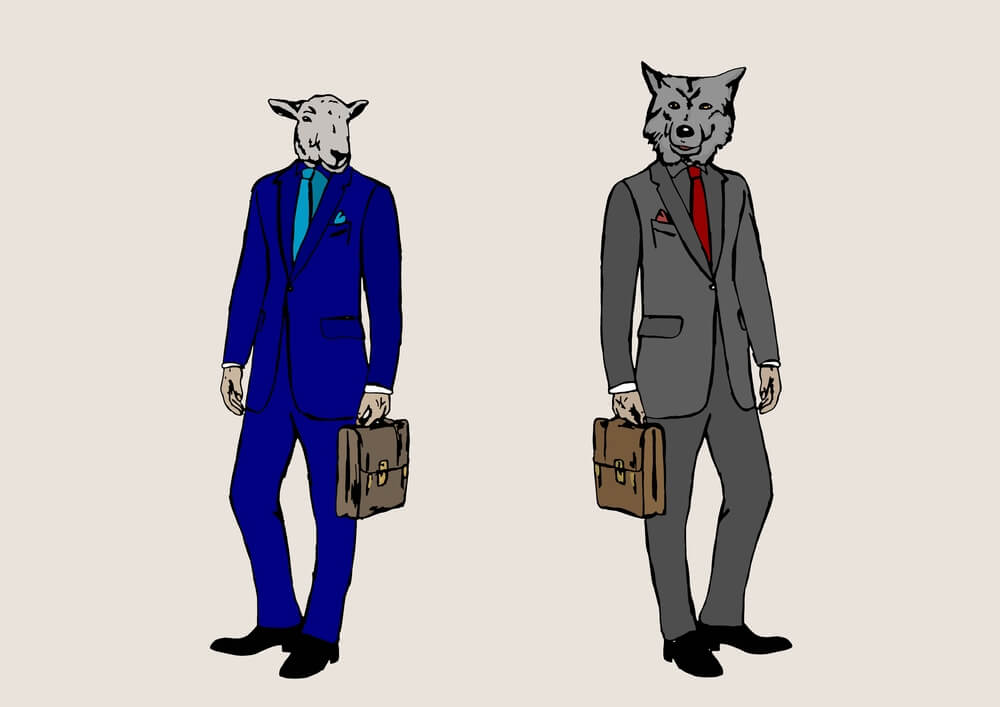 Do You Have the Killer Instinct?

Are you a wolf?

Think about them both for a second.

A puppy is cute, nice, eager to please, and generally harmless.

And most importantly, a puppy waits for its “treat.”

It doesn’t have the “killer instinct” to go after what it wants… and take it.

Instead it performs tricks all night, hoping, just hoping, that someone will pay attention to him, maybe throw him a cookie.

On the other hand, a wolf HUNTS.

He knows he’s responsible for whether or not he eats that night.

The wolf TAKES IT.

Is the inability to CLOSE THE DEAL.

They don’t take responsibility for closing the deal.

They think if they do enough tricks, if they are cuddly enough, nice enough, somehow it will just happen….

In the world of dating, WOLVES thrive.

And worse, while you’re fumbling around with a girl on a few dates, “waiting to make your move”…

A wolf comes along and steals her right from between your paws.

Here’s 3 steps to closing the deal

In this short 30 page report, you’ll learn the exact mindset, along with three simple steps to follow to get a girl back to your place…

And close the damn deal (every time).

Wolves vs Puppies… (Which Are You)