Why You Shouldn’t Censor Yourself 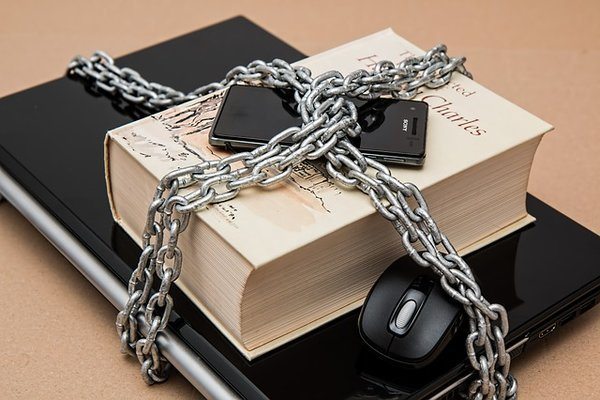 I was speaking with a friend the other day who told me that she can’t speak to one of her girlfriends about certain political issues because it upsets her. I have recently noticed a surge in the number of individuals threatening to de-friend all those on Facebook who don’t vote for the candidate, party, or referendum position they do. I have seen other Facebook threads in which individuals were cowed into retracting certain statements by friends of theirs who threatened to break all ties with them. I myself have been subjected to emotional black mail by people who I thought were my friends over comments I’ve made.

Attempts to curb free expression are not limited to the rhetoric of student politics or the “trigger warning” fad in college classrooms. The movement has made its way into one of the most basic forms of human relationships: friendship.

Your views are your views. They are what you think and feel about an issue in contention in the public sphere. When you express them, you are not taking aim at any particular person in your social circle. There is no reason for anyone to elevate a political disagreement into a matter on which a friendship hinges. If your friends disagree with what you say, they have the choice of coming up with a counter-argument or remaining silent. It is not incumbent upon you to spare their feelings by not speaking out.

You should not get into the habit of censoring yourself for the sake of a friendship. Perhaps the most compelling reason for not doing so is that it will inevitably poison the relationship. In the beginning, you may tell yourself that you’re staying quiet because the person you’re close to is more important than expressing an opinion. But after a while you will begin to resent such self-stifling. In any case, if you care enough about an issue it will come up regardless of your effort to keep it down.

The second reason for avoiding self-censorship is even more practical. One of the defining features of friendship is intimacy. You should be able to tell your friend anything without fear of being maligned or cut off. When you are in the company of people you love and trust, you should feel comfortable saying what’s on your mind in the manner you think best. Such an environment may indeed be the only place that you can express yourself in such a free and open way. If you feel that you must hold back, then you ought to question the nature and strength of your friendship.

This is not a call to be rude, outlandish, or purposefully hurtful. And of course, there is a time and place for everything: you need not share your political opinions with your friends every time you see them. However, you should not ever put yourself in the position of severely editing or censoring what you believe.

Why You Shouldn’t Censor Yourself