What Not To Do If You Were With Her 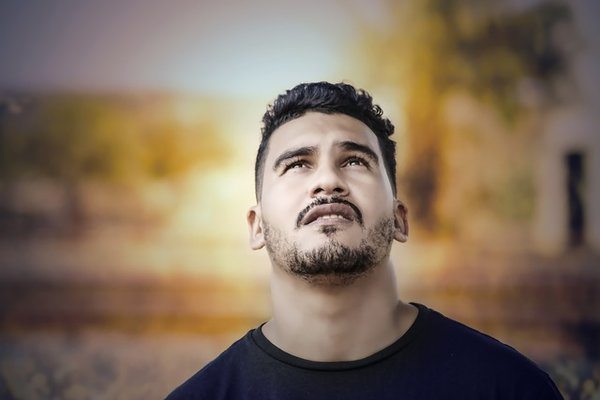 The last twenty-four hours have been extraordinary. Against nearly every poll in the known universe the Republican nominee prevailed. Everyone, even many in his party, was shocked and surprised; those on the other side horrified, aghast, and inconsolable. The whole world went mad. As was the case after Brexit, markets shook, stocks tumbled, and the titans of industry and government awoke with no clear idea of what to do next.

For those who were with her, who supported Hillary Clinton (and I count myself among them), the news portended the end of human civilization. I do not exaggerate. My Facebook feed is filled with howls, shrieks, and lamentations of such wild intensity that only the sounds produced by the rape of the Sabine women, as described by Livy, are comparable to it.

Now I am in no position to tell anyone how to cope with the grief associated with election night disappointment. But I will add to the advice I gave in last week’s article by suggesting things you should not do if you were for the Democratic nominee.

Putting plans in motion to leave the country is as silly as it is impractical. First, giving up your entire life and making what will probably be enormous material sacrifices to protest an election result that can be changed in four years is unwise, and probably not doable when you start adding up the numbers.

Second, even if you can manage to put together the money for a move, you should know that something like Trumpism is on the rise in various parts of Europe and Asia. Nazism is resurgent in Germany, the racist and xenophobic Popular Front has a real shot of winning next year’s presidential contest in France, and the right-wing populist lurch of the ruling Conservative Party in Britain, driven mostly by the anti-Europe, anti-immigrant U.K. Independent Party (UKIP), looks set to remain in power for some time to come.

Turkey and India are also being run by right-wing demagogues. Even idyllic Sweden and Denmark have recently seen the move of the right into positions of power. And the same kinds of people look set to soon take charge in Spain and Brazil.

In other words, there is no escape from right-wing populism. There is nowhere to run, nowhere to hide. Better to stay put and carry on the fight where you stand.

Doing so makes you look like a sore loser—desperate, weak, and pathetic. Not to mention the fact that it will not do anything. The fact is Donald Trump won in a legitimate election. Whining cannot change that. If you are interested in expressing your rage and disappointment in some form of direct action, make your time and energy available to a progressive or Democratic activist group. Given all that’s happened in the last 24 hours, I am sure they’re looking for money and volunteers.

I am personally tired of people threatening to unfriend others for this or that reason. It smacks of sanctimony and self-importance—two things I can’t stand. Issuing such threats is yet another way for you to look weak and pathetic. It is possible to hate someone’s opinions without hating the person. This is an old cliché that bears repeating. In any case, reading the posts of your political opposites gives you concrete insight into the way the other side thinks, which is essential to formulating arguments that put pressure on their positions.

4. Don’t give up your ideals

You need only acknowledge the result of the election; you are not required to give up the things you believe in. Nor must you abandon your views of the president-elect’s immorality and criminal behavior.

What Not To Do If You Were With Her