How To Spot A Fake News Story 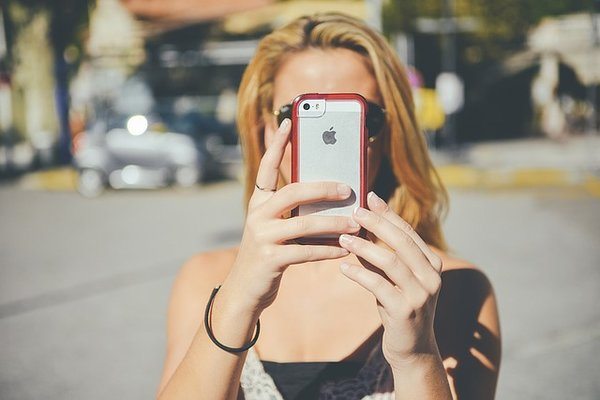 The rise and proliferation of fake news stories has been much discussed lately. Some claim the wild and reckless distribution of baseless stories about Hillary Clinton swung the election to her opponent. There may be some truth in that. But fake news stories had been around long before election 2016. Indeed, the idea of making stuff up and passing it off as journalist quality news goes all the way back to the advent of the tabloids.

What has most alarmed people about fake news stories is their presence on social media. More and more people are getting information about politics, society, and the world in general on sites such as Facebook, Buzzfeed, and Twitter. Once a false news story enters the bloodstream of any one of these sites, it instantaneously circulates to millions of viewers and is then re-circulated to millions more

Facebook has gotten the lion’s share of grief over this phenomenon. People have blamed Mark Zuckerberg for not doing more to prevent the posting of tabloid trash on his social media site.

I have personally seen FB postings that contain links to the stupidest and most outrageous stories imaginable. Stories about Hillary Clinton murdering people and Donald Trump’s alcohol and drug addiction (he doesn’t drink—at all). You probably have seen similar stories yourself.

Fake news stories do not lure the non-educated exclusively. A number of my friends—two of whom have PhDs!—have fallen for them.

It takes some cleverness to give absurdity the veneer of intellectual respectability. Many of the people involved in writing and spreading baseless stories know how to make what they write look like the real thing.

Although Facebook and other social media sites may start doing more to counter the spread of fake news stories, you must take measures to protect yourself against them. Here are a few tips on spotting news that doesn’t quite pass the most basic standards of rationality.

First, those who write and spread such nonsense tend to be ignorant of proportionality. For instance, a news story like the one that claimed Clinton had murdered people is easily de-bunked. All you need do is visit left or right leaning major news organizations. The Washington Times, The Wall Street Journal, The New York Post, and Fox News would most certainly make such a scoop a front page story.

Second, many of these stories are peddled by websites passing themselves off as legitimate news organizations. With the rise of blogs and citizen journalism, you don’t have to get all of your information from establishment papers, and many independent sites do first-rate journalism. However, you can always spot the fake ones by a certain shoddiness of appearance combined with screaming, over-specific headlines.

Such sites might be run from foreign countries that have no interest in truth and only use politics and other hot-button issues as click-bait.

Third, you can protect yourself against a fake news story by comparing what you know about the person being reported on with the claims made about them. This is a great way to discern and expose lies.

How To Spot A Fake News Story