An Atheist’s Guide To Enjoying Christmas 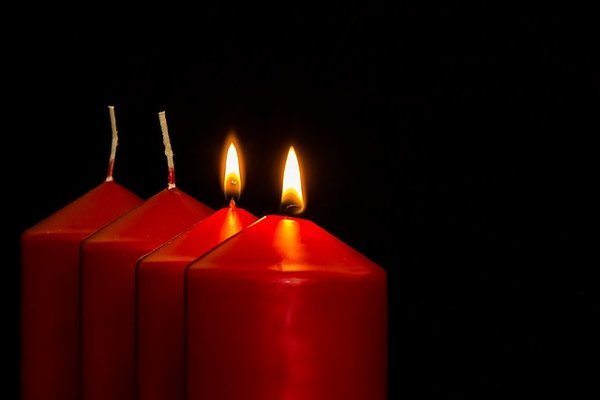 December twenty-fifth is not the birthday of Jesus of Nazareth. The early Christians chose this date because Winter Solstice and the ancient pagan Roman festival called Satunalia took place around this time. The fact that people were already celebrating things throughout the Roman Empire made it convenient for the first Christian emperors to mark it as the date on which the person at the center of their new superstition was born.

You should, as an atheist, keep this history in mind. You are enjoying a time of festivities that has been part of Western civilization long before monotheism infected it. Christmas is more of a cultural celebration than a religious one, so you need not worry about any contradiction between your non-belief and your enjoyment of the holidays.

And this brings me to my next point. This business about saying “Happy Holidays” as opposed to “Merry Christmas” is much ado about nothing. “Merry Christmas” is not a religious expression. The phrase was coined and popularized by Charles Dickens. Before the publication of his masterful work A Christmas Carol it was virtually unknown in popular lexicon.

“Merry Christmas” is meant to convey a feeling and attitude of general gaiety and celebration; it cannot possibly cause offense because it does not refer to or invoke religion. As an atheist, you should be proud to say “Merry Christmas”; for it is the legacy of a writer who was very reluctant to make any specific professions of faith and seems to have been more of a moral and cultural Christian than a firmly believing one.

All of the forgoing aside, you will of course come across a great deal of religiosity this season. You need neither dread it nor avoid it—at least, not all of it.

Your family may have a tradition of going to church on Christmas Eve. If your family belongs to one of the older, more traditional denominations, the service may consist of nothing more than singing carols and hearing a broadly worded Christmas message. This is something I would encourage, as it keeps spirits up and reinforces the kind of familial harmony and peace you want at Christmas. My partner and I attend such a service with her family on Christmas Eve, and I have grown to enjoy it. There is no proselytizing: no aggressive attempts to convert people to Christianity; in fact, the minister delivers a message filled with erudition and wit that is quite fun to listen to.

If on the other hand, your parents and siblings belong to one of the more intense evangelical sects, you may need to make alternative plans for Christmas Eve. Rather than going to a bar or club—a rather lonely and depressing place to be on Christmas—you should try to organize a small gathering at a friend’s house so that you can bring in Christmas in a more personal and intimate way.

If it was your practice to go about the neighborhood and sing carols when you were growing up, there is no reason to give that up. Singing lyrics filled with religious imagery no more commits you to believing in the divine than listening to Mozart’s Requiem or Bach’s Christmas Oratorio does.

In short, there are plenty of ways to enjoy Christmas as an atheist. The giving of gifts, the singing of songs, the eating of good food, and the drinking of good wine—these are all part of a winter festival that is part and parcel of an ancient civilization that you are a member of. There is plenty of reason for seeing Christmas as the most wonderful time of the year.

An Atheist’s Guide To Enjoying Christmas