The Dos and Donts Of Flirting With Her Friends 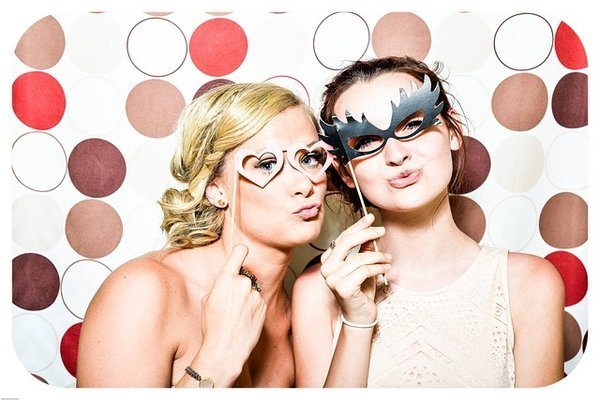 You really like the girl you’re dating. She is sweet, pretty, and good in bed. You’ve had more than a few great nights together. She has style, class, and a positive, uplifting, outgoing attitude.

She likes your friends and you like hers. In fact, the sexiness of her friends has not gone unnoticed by you. The fact that they are all so close puts them constantly in your sight. You feel not only a desire but a kind of duty to flatter, tease, compliment, gawk at, and occasionally touch them; in other words, you flirt with your girl’s friends.

On the one hand, some sexually-charged playfulness is inevitable. You are a young, virile, good-looking man; they are equally young, desirous of male attention, and bursting with hormones. The force of nature will drive both you and them to such behavior.

On the other hand, flirting puts you in danger of doing something inappropriate. The trick is to get the pleasure of flirting with pretty girls without incurring the risk of losing the one you really want. Here are a few dos and donts of flirting with her friends.

Don’t assume that any of her friends want anything beyond a little flirting. Relationships between women are much too varied and complex to get into here. Let it suffice to say that her and her friends may be close enough, and you around them long enough, for you to be considered community property, so to speak. They may feel comfortable with being sexually open and playful with you owing to the fact that, in their minds, things can’t possibly go any further.

Don’t flirt with her friends when she’s around. Even if you know she’s cool with it, you should show restraint and moderation in her presence. No woman likes to see her man give affection to any woman who is not related to him—at least, not in public.

Now for the dos.

Do welcome the opportunity to flirt her friends. This will not only redound to your ego and vanity; it is also likely to make the sex with your girl even better. Every man thinks of other women when he has sex with his main squeeze. Don’t pretend you don’t. You know that you do. On a given night, the memory of dancing with your girl’s friends, their lithe, sweaty, perfumed, scantily-clad bodies surrounding you and brushing their parts against you is a great sensation to recall while you’re banging away at her pussy afterward.

Do be honest if your flirtation with one of them turns into something else. This can happen. If a bit of tomfoolery leads you to feel something more than friendship, then it is best to acknowledge and deal with it. Ignoring it and hoping it will go away is a bad idea. You will see the object of your affection often. The tension resulting from unresolved romantic feeling will make things awkward between you and be easily detected by everyone else.

In short, there is nothing wrong with flirting with her friends. You should in fact make the most of it. Just be smart, be alert, and don’t be greedy.

The Dos and Donts Of Flirting With Her Friends