Why You Should Embrace An Ambiguous Sexuality 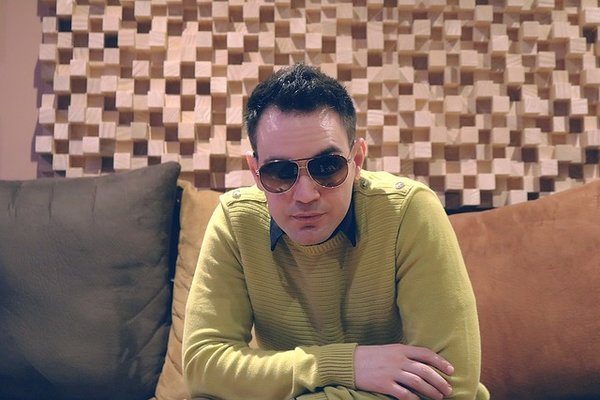 You like women. There is no doubt about that. The effect of puberty on your mind, body, and emotions was exceedingly decisive. You went, seemingly overnight, from teasing the girls to lusting after their lengthening legs, blossoming tits, and growing asses. You learned the type of girl you go for and acquired a fixation on a certain body part of the fairer sex. It all came quite naturally. You spent little time thinking about.

But most of us, as men, will have an experience that complicates this feeling. We will meet a man to whom we are physically drawn. Such an inexplicable and unexpected desire forces us to acknowledge, if only privately, the ambiguous nature of our sexuality.

My own experience occurred during Navy boot camp. The notion that suggests men who spend prolonged periods in an all-male surrounding turn gay or develop a desire to have sex with men is nonsense. The only thing that most men in such circumstances think about is the next time they will be able to get hold of a woman.

Living under such conditions can, however, generate certain feelings. In my own case, I became infatuated with a fellow sailor for no other reason than that he looked like a male version of the girl I dated before going off to boot camp. As far as I could tell, the crush was the result of the rather peculiar resemblance I described above, so I thought no further about it.

Years later, however, I developed another such attraction to another Navy colleague. The feeling is very hard to describe. I did not lust after him as I would for a woman. But there was little doubt that I was physically attracted to him, that is, I desired to look at him and be close to him as much as I could.

Since then, it has occurred to me that I could someday meet a man who triggers even stronger feelings of desire within me. Would I act on them? I don’t know. But I think this is beside the point.

Sigmund Freud was right to point out the rich and unending elasticity of human sexuality. For the most part men desire women and women desire men. However, we should not think of this as an entirely fixed condition. It is instead a matter of degree and habit.

I like women to a very high degree and am in the habit of having sex with them; it gives me great pleasure to do it and to fantasize about it. My attachment to women is heavily reinforced by the great ecstasy that comes from sexual relations with them. It doesn’t follow that I, or any man who feels and acts as I do, cannot be sexually attracted to a man. It can happen. Our mind and emotions are not as rigid as we would like to think when it comes to sexuality.

If you have ever experienced such attraction, you should embrace it. Doing so doesn’t make you gay or bi-sexual (these are merely labels; and labels rarely capture the complexity and variousness of life and experience); it only means your sexuality is somewhat ambiguous. By acknowledging it you acknowledge only what you have in common with the vast majority of humankind.

Why You Should Embrace An Ambiguous Sexuality