Taking Sides In The Coming War On Science 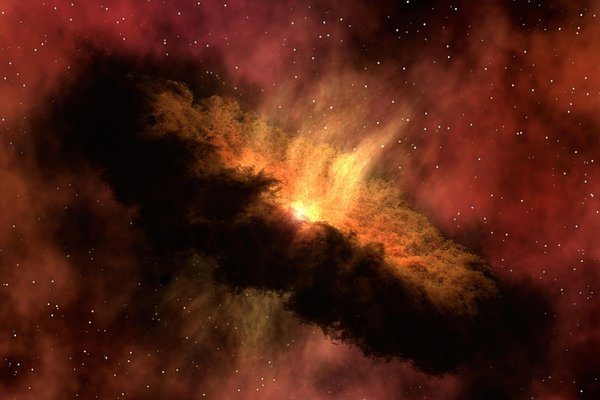 The Trump administration’s ordering of the EPA to remove all references to climate change from its website is only the first volley in the coming war on science. We can expect further efforts to undermine the teaching and application of evidence-based research and knowledge in the years to come.

The ridiculous nonsense we are about to experience is likely to exceed all previous periods of irrationality in American life. It has been 8 years since the forces of anti-science have had one of their own in the White House and 10 years since they’ve controlled both houses of Congress. A lot has happened since then—namely, the expansion of their size and influence through the new forms of media that have appeared since then.

Non-belief in evolution, climate change, and vaccines is on the cusp of becoming part of mainstream thinking; these matters are increasingly seen as controversies in which both sides have sound and valid arguments to make. And it is here that the most debilitating kind of intellectual corruption begins. Once science is made into opinion, a matter of taste and preference, it loses all relevance and significance as a field of rational endeavor.

You don’t have to be an idiot to accept the science-as-opinion proposition. The many schemes and ploys designed by the powers that be in the anti-science movement are constructed to make you, intelligent reader, doubt the methods, practices, and concepts of science, and, on many occasions, your own reason and common sense.

They will hurl large quantities of information at you (mostly false), they will engage in the most extravagant circumlocutions, they will indulge in the most outrageous irrelevancies and throw up the most disingenuous strawman arguments—all with the intention of fatiguing your mind so that you fall into despair and give them the concession they want most: that nobody can really prove anything.

The notion that science cannot prove anything is one that the anti-science community has been operating under for some years now. On the surface, it bears an implicit skepticism that gives it a veneer of intellectual respectability. In practice, however, it is used to undermine only those scientific fields that contradict or cast doubt on the ideological beliefs of some people.

The anti-science movement is filled with people in possession of advanced degrees in science and philosophy. Their role is to make untenable positions seem reasonable. One of their favorite methods is to redefine science according to the outdated 18th century view of the field—that is, science as a field of inquiry that relies on empirical evidence verifiable by the senses. Based on this conception of science they are able to say, for example, that no one has ever seen evolution so it is impossible to prove the truth of it.

But a moment’s thought exposes the absurdity of this claim. No one has ever seen an atom, but we know they exist. Most of the electromagnetic spectrum is not visible; our eyes are only capable of detecting a very small part of it: the colors blue, green, yellow, red, etc.

We know that electrons, protons, and neutrons exist. We also know that X-rays and Gamma rays exist. We know this because science is not about what we can see; it is about making predictions about the behavior of matter and testing the truth or falsity of those predictions. An entire range of instruments and mathematical tools are used to do this. Modern science has moved well beyond its 18th century state as gentlemen’s hobby.

Science does not claim to yield absolute truth. Such language is not relevant to scientific thinking. Scientists make certain propositions and seek to prove them as true. No matter your philosophical or religious beliefs, they have no bearing on the workings of science. Taking a stand for science and against anti-science commits you only to defending an enterprise that has given us greater insight into and greater control over the natural world.

Taking Sides In The Coming War On Science