Benefits With Friendship—Why It Is Worth Pursuing 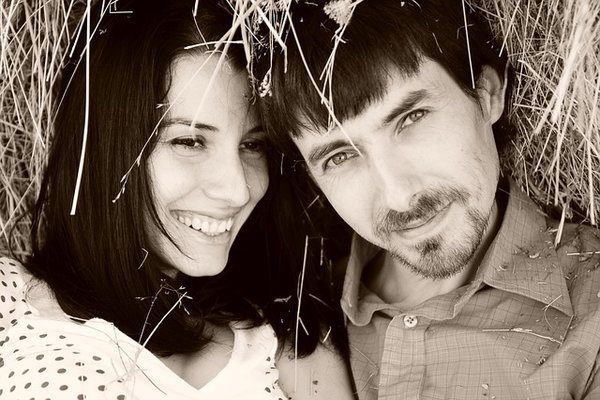 You have no doubt heard the old cliché “friends with benefits” many times. There is another kind of experience that is just as convenient and satisfying: benefits with friendship. The two situations are quite different.

The former refers to meeting a girl that you like to hang out with. You both date other people but never each other. Either gradually or suddenly, you end up in bed together. Afterward, you take the decision to keep the friendship intact and remain open to booty calls whenever the both of you happen to be single.

The latter, benefits with friendship, is the reverse of this. The sex comes first. A strong, undeniable, irrepressible attraction rises up between you. You pursue a vigorous sexual affair that is accompanied by a deep and lasting friendship. This relationship—let’s call it BWF for short—involves carrying on with a girl who you can tell anything to, who you know you can trust and confide in.

I can personally attest to the value of BWF. The girl I had one with was the sister of a colleague of mine. I was in the Navy at the time, temporarily based in Newport for training. My colleague was in the same class and we became friends. One weekend he invited me to Boston, where his sister and brother shared an apartment. It was not, to my knowledge, an attempt to hook me up with her. However, things took a turn on their own when his sister and I met.

It was a mutual feeling of instant attraction. What we had was neither love nor infatuation, but a permeating sense of familiarity and closeness, an implicit understanding that we would have one another without the need for wooing or game playing.

That night, the brothers went off to some concert, I think, and we went out to dinner. I do not recall having ever had so much fun on a date. We talked about everything—especially politics, as we both held strong liberal views. She later told me that she had a date that night but cancelled it when she met me.

Nothing physical happened after dinner. A week later she came to visit me in Newport, and that is when we unleashed on each other. This rather delightful BWF continued through the summer. One of the best things about it was the lack of expectations. She knew that I would be leaving to take up a post overseas after I finished my training and she made no effort to get me to commit. We thoroughly enjoyed each other’s company without strain or awkwardness. Not only was the sex great but so was the companionship—both were excellent in equal measure. The woman in question is now married with children, but we remain good friends.

If you can find it, or if it happens to you, pursuing a BWF is well worth your while. It combines the two things that every man needs: a hot lover and a great buddy.

However, if you are considering FWB with an ex, click here for advice: https://www.tsbmag.com/2012/01/30/when-your-ex-wants-to-be-friends-with-benefits/

Benefits With Friendship—Why It Is Worth Pursuing