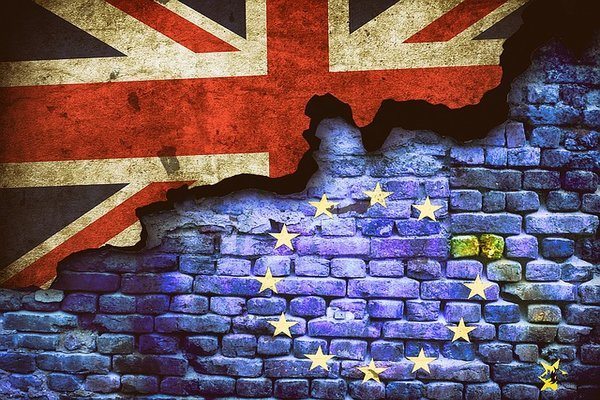 Well, they’ve done it. The Scottish government, led by First Minister Nicola Sturgeon, has called for a second referendum on Scottish independence. The move came two days ago just as British Prime Minister Theresa May was set to announce that she had official parliamentary authority to trigger Article 50, which is the formal notification of Britain’s intention to leave the European Union. The First Minister has said that the new plebiscite should occur between the autumn of 2018 and the spring of the following year, which would coincide with Britain’s departure from Europe.

Sturgeon’s timing is just that—timing. She meant to insert herself into a news cycle that would have been otherwise dominated by Mrs. May and her big plans. The country has seen nothing like the ongoing fued between the two chief ministers since the great contest of Elizabeth the First and Mary Queen of Scots. At this point, it is hard to know who will prevail.

What we do know is that although the SNP no longer commands a majority in the Scottish parliament it does have the sympathy of the Scottish Greens when it comes to independence. Enough votes can be mustered in Holyrood to support legislation calling for another legally binding referendum. However, such a law would require the assent of the Westminster parliament and Mrs. May disapproves of the proposal but has not flat out rejected it.

What does all this mean for you and the business you’re in?

The scenario sounds quite scary; but you should not pull all of your markers just yet.

Even if a second referendum is held, there is no indication that the results will change markedly from the last time the question was put before the electorate. Recent polls hold that most Scots, by a 7-10 point margin, prefer to stay in the U.K. That suggests a kind of hardening of attitudes.

Skepticism of polls is a natural and healthy thing since Brexit and Donald Trump. The difference in this case consists of real difficulties that the pro-independence camp has yet to adequately address or resolve.

There is no guarantee that Scotland would be allowed to join the European Union straightaway. For people who are open to Scottish independence on the basis that it will keep the nation in the EU, the idea of being out of both the European and British unions is unsettling. There has been no concrete pledge to give Scotland a special dispensation, as an independent country, to remain in Europe when Britain leaves.

The second big question concerns currency. Every new member country that joins the EU must adopt the Euro. This is a non-starter for a great many Scots who have a significant stake, in the form of loans, mortgages, and other credit, in sticking to the British Pound. Technically, if Scotland is not forced to apply to the EU as an independent state it can keep the GBP. However, that issue has not been settled; and it is unlikely that an independent Scotland would have or be granted the legal authority to use the Pound.

The bottom line is that more uncertainty has been created by the Scottish government’s gambit. In the absence of certainty or any reasonable means of predicting how the immediate future will unfold, it is best to do nothing—to continue observing and evaluating. And I will continue to write occasional pieces on this Brexit mess to help you do that.