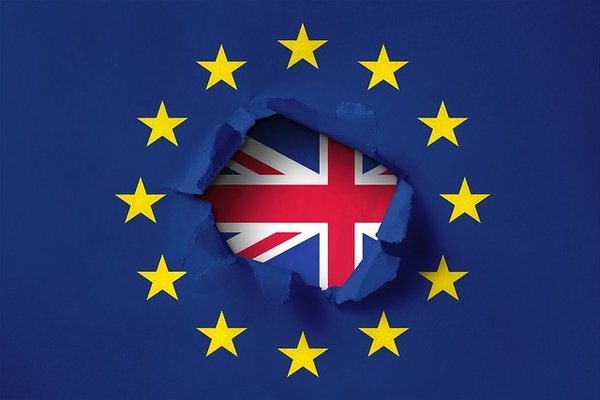 Most political observers were surprised by British Prime Minister Theresa May’s announcement last Tuesday that the country would go to the polls once again for a snap general election—to be held June 8th.

Mrs. May has repeatedly cited the Tory victory in 2015 and the need for stability as Britain negotiates its way out of Europe as reasons for not holding another election. She now invokes the same notion of stability as the most pressing reason for the June poll. The twists, turns, and contradictions of the PM aside, her political calculations are quite clear, and they have nothing to do with opposition parties or the upcoming Brexit negotiations.

The main opposition Labour party lead by the sheepish and ineffectual Jeremy Corbyn is likely to suffer its biggest defeat since 1983. The center-left Liberal Democrats, who were utterly crushed at the last election, may be able to make a comeback; but they are more likely to flip Labour seats. The UK Independence Party, the primary instigator of last June’s EU referendum, is spent as a political force. The SNP will continue to dominate Scotland but has nowhere to go outside of that British nation. The Greens are unlikely to add to the single seat held by the ever-spirited and increasingly persuasive Caroline Lucas.

In other words, Mrs. May has no real worries at home. Her only trouble lies abroad.

Since triggering Article 50, matters have not proceeded as easily as promised. Striking a trade deal with Europe was at the center of the Prime Minister’s effort to rally the country behind her government’s intended negotiating positions. However, the EU has stated that it will not even begin trade talks until Britain pays a 50 million euro exit bill and agrees to the final terms of the country’s separation.

What this means is that Britain may not have a trade agreement with the EU before it leaves in 2 years. Trade talks tend to be long and difficult; and they are not made any easier when accompanied by lingering political bitterness among the parties involved. It’s now impossible to know when Britain will have a trade agreement in place with the European Union.

Given her humiliating limitations in Europe and her near perfect freedom in Britain, you could not be blamed for asking what the prime minister is up to with this snap general election.

In my view, the poll is nothing more than raw political calculation. May seeks to expand her Conservative majority so as to re-shape both the party and the country in her own image after Britain leaves the EU.

It is inevitable that the Government will encounter difficulties and setbacks as it enters into actual negotiations. Reports of broken promises and serial defeats will take its toll on May’s popularity. By holding a general election now, while she’s high in the polls, she’ll be able to secure a solid Conservative majority for the next 5 years, which will take her to the other side of Brexit negotiations and allow her to legislate freely in a post-EU Britain.

Although I am reticent to do so because of my antipathy to the Tories, I must acknowledge the wisdom of this action. It actually creates more long-term stability than would have otherwise been possible. The only downside is that a larger Conservative majority is likely to galvanize the independence movement in Scotland. And if the SNP gets its way, Theresa May’s gambit will be all for nought.