Why We Are Looking More Alike—And What It Means 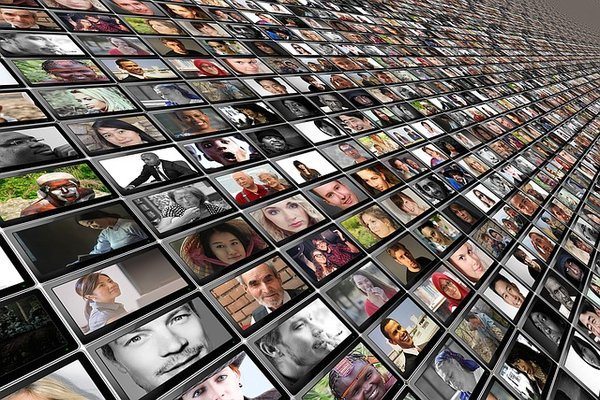 I spent the Easter weekend in Oxford, England. Before leaving, I took the opportunity to visit the Natural History Museum that is attached to the town’s world-famous university. It contained an impressive exhibition on evolution. There was much I already knew, but a few things I didn’t. The most intriguing fact I learned concerned the state of evolution in the human species. I do not remember the exact statement written on the display, but what it said in effect was that we are becoming more alike in our physical features and cultural tendencies.

This thought has stuck with me ever since. I followed it up when I returned home and discovered that most evolutionary biologists agree: the human race is moving slowly toward homogeneity. In time, the old feel good saying that what unites us is great than what divides us will be more than mere cliché; it will be scientific fact.

I was surprised—pleasantly so—but not shocked at this personal discovery. Having lived in a number of different countries over the past twenty years or so, it seemed to me that human traits are converging rather than diverging. My spur of the moment visit to the Natural History Museum confirmed this intuition.

As a species, we are becoming more mobile. Decades of mass immigration has led to—from a historical perspective—a sudden blending, mixing, and combination of a wide range of gene pools from all over the world, making us look more and more alike.

What does all this mean?

Along with the physical movement and intermixing of different peoples has come the diffusion of culture. We are more familiar with and have more access to the products of different societies. Indian curry in London, Korean pop music in New York, Chinese literature in Miami—these are all signs of the globalization of individual cultures. At the same time, new globalized social norms have emerged. Members of the middle-class in Japan, Italy, France, and Mexico have more in common, in dress, manner, and attitude, with one another than with working-class people in their own countries.

This homogenizing of the human species is affecting politics as well. Recent events in the world suggest that nearly every industrialized country is on the brink of civil discord and breakdown. But is this anywhere close to reality? I don’t think so.

Although a great many people in America, France, Britain, Turkey, India, and the Philippines believe the most outrageous lies, the aims, values, and general way of living of those same people are not so different from those opposed to them. We are at a point at which most people want to live in societies arranged according to liberal-democratic principles and an open, consumer-driven economy. The disagreements are mostly at the margins.

The convergence has also shaped the dating world. Interracial and cross-cultural dating no longer carries the stigma it used to. Indeed, it is not even considered special, rare, or exotic anymore. We are becoming more familiar with one another, so to speak. It is much easier to become immediately comfortable with someone who possesses features not so dissimilar from your own, regardless of their skin pigmentation. In fact, dating has become more class-based and less race-based—as people with similar educational attainments, ways of speaking, and professions are more likely to meet, socialize, fuck, and marry each other: again, regardless of skin color.

Why We Are Looking More Alike—And What It Means