Is Friendliness Possible With All Your Political Opposites? 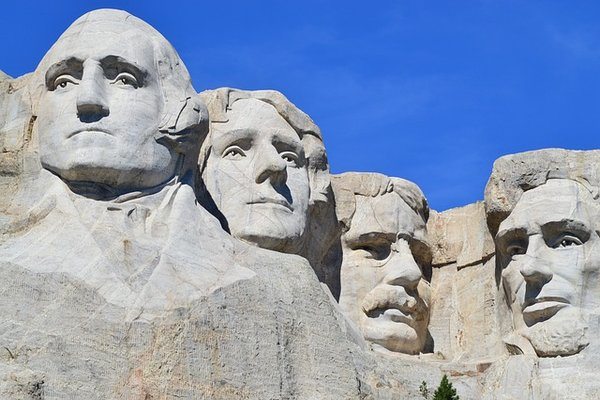 This may be one of the most pressing questions of our time. Some weeks ago I wrote about hypocrisy and the forces that push us toward it. That article was concerned mostly with being true to your feelings about certain views held by an autonomous mass of people; a thing not difficult to do in my opinion. It is much harder to contend with political opposites you know personally—as colleagues, classmates, or even family members.

There are some issues in which legitimate differences can be acknowledged and contested. Whether abortion is a choice that ought to be left to mothers or is an immoral act that ought to be banned by law is an issue that can be discussed and debated among friends. The death penalty, the role of the state in fighting poverty and inequality and in providing health care and education are all issues in which a range of views can be brought to bear in an atmosphere of congeniality and friendliness. I would even go so far as to say that the issue of same-sex marriage can be hashed out between individuals who can respect each other afterward.

“I never considered a difference of opinion in politics, in religion, in philosophy, as cause for withdrawing from a friend.” This famous quote, taken from a letter by Thomas Jefferson, has been making the rounds on Facebook recently. It is a nice and admirable sentiment; but, as with many of his opinions, was not lived up to by the man himself. Jefferson stopped speaking to his friend and compatriot John Adams over political differences, and he turned against Aaron Burr and John Marshall when they frustrated his political ambitions.

Jefferson could not live up to this standard for the same reason that none of us could. Politics, religion, and philosophy go to the heart of who we are as people. Anyone of a tolerant temperament will accept that not everyone will see the world as they do. But this can only go so far. There are some views that are so repugnant, that are so contrary to any modern standard of morality and decency that the persons holding them must be held in the utmost abhorrence.

We are living through a time in which racism, sexism, and every other kind of bigotry and prejudice are being mainstreamed and normalized. You will no doubt have met individuals who claim to be well-read, who pride themselves on not falling for the lies and propaganda of the “liberal elite”. Such individuals appear to be articulate and knowledgeable, and they are able to give facts and cite sources in support of their arguments. But if you dig a little further what you will discover is that they have no real education. They do not read well-researched and peer reviewed books and articles; they instead go hunting for books and quotes that support their reactionary prejudices.

These are people who will justify slavery, xenophobia, homophobia, theocracy, white supremacy, and other forms of cruelty, sadism, and madness. They will do this in a way that seems polite and inoffensive; not once will you hear the use of a bigoted slur. But the ideas that underlie their opinions leave you in no doubt about the kind of world they want.

I think it impossible to be friendly toward such people. Indeed, I have had to withdraw my friendship from people whose true beliefs have come to the fore since the election of Trump. It is not an easy thing to do. But I cannot feign warmth and affection; and I cannot be friends with someone whose beliefs, if put into practice, would mean the demise of me and everyone who looks like me.

Is Friendliness Possible With All Your Political Opposites?