How To Become A World-Class Wit 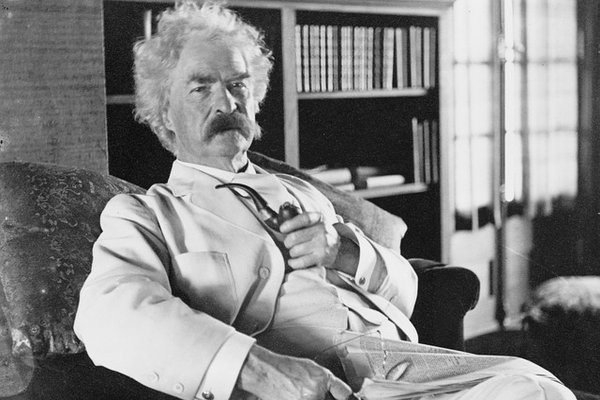 It has occurred to me lately that there is an abundance of comedy, a great deal of snark, a surfeit of indignation, and an endless mine of hate in the public sphere. But there is very little wit; more specifically, there is a conspicuous absence of the Wit as a public personage. I feel this void in my personal interactions as well.

What is a Wit?

The Wit is a master of sharp, ironic epigram; a person whose language is elegant but simple, whose observation is sharp, whose expression is edgy, and whose humor is felicitous and satirical.

The Wit is distinguished from the mere joker or clown by an air of charm and refinement. He is a man who sees the folly and absurdity of human life and is able to describe it or refer to it without bitterness or cynicism. He is a happy warrior who speaks in a punchy, intelligent way; he is a man who takes and fights for positions with calm and lightheartedness.

Being a good Wit rather than a screeching ideologue will make other people want to be around you. Forming such a cast of mind will allow you to defend the things you believe in a spirit of cheerfulness and joy. People, especially the female half of them, will find you much more appealing and agreeable as a person if you show the combination of moderation, intellect, and expressive enterprise characteristic of the indefatigable Wit.

How do you become a Wit?

There is no easy and quick route to it; but the journey, should you decide to embark on it, will be pleasant. You must start by reading—the Classics first. I recommend Perseus and Juvenal. You must then go on to read the master of Greek satire and wit, a man whose exposition of human folly, greed, and hypocrisy is unrivalled and whose criticism and indictment of religion and superstition is unwavering: Lucian of Samosata. These are the greatest ancient models of wit and satirical eloquence. Mark Twain, H.L. Mencken, George Bernard Shaw, and Gore Vidal are the authors closer to our own time who are worth reading; the latter three especially, as they touch on topics that remain relevant.

The next thing you must do is cultivate a more playful view of life and language. There is no one more tiresome and boring than the guy who thinks he’s some kind of amateur comedian and sets about telling long, drawn out jokes all the time or the person who is so dejected and depressed about everything that sarcasm is his constant and only mode of expression.

The Wit takes a different approach. He uses words to brighten the mood and lighten the atmosphere of an assembled group; he picks everyone up with both his learnedness and inclusiveness—that is, his desire to entertain everyone and include them in the conversation. The aim of the Wit is to charge any discussion with positive energy; it is to make even the most divisive and controversial subjects interesting and pleasant.

The Wit is able to laugh at himself and the world, and is able to get others to the same.

How To Become A World-Class Wit