Can Atheists Be Spiritual? 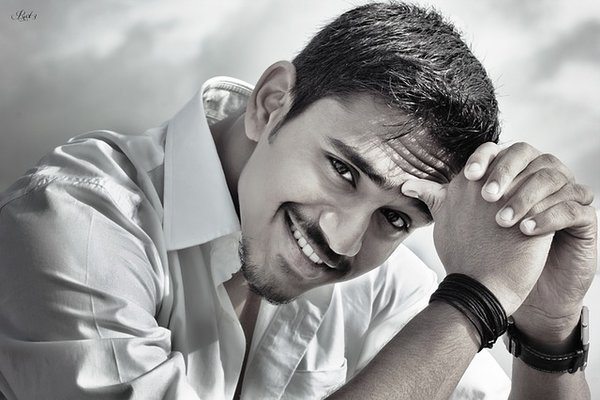 It is often said by the religious that those of us who do not believe in a supernatural deity are without a solid foundation for understanding morality, love, and truth. The atheist, so it is charged, believes that such things are nothing more than chemicals and molecules, and he is thus without any sense of the transcendent: that he is a person who cannot value anything or anyone because he believes in no absolute purpose or standard by which all things are or ought to be judged.

Now this kind of talk conflates a great many things. First, the reference to all things being nothing more than chemicals and molecules is a crude caricature of philosophical naturalism, which no atheist is committed to believing in. Second, great care must be taken when discussing transcendence and transcendent values. In many cases, the people who use such terms are trying to smuggle through customs their belief in mysticism and the supernatural.

Third, morality, love, truth, and beauty need no absolute standard to have meaning; there is certainly no requirement that such a standard be derived from a supposed God.

The assumption on the part of the theists that their religious beliefs give them a sounder moral footing than non-theists is unsustainable. To prove their case the Christians, for example, would need to demonstrate that there is a moral claim they can make which no non-Christian could make. The fact of the matter is that a non-Christian can make the same moral claims and assert the same moral beliefs as a Christian; the difference is he does not attribute such a belief to the dictates of a Bronze Age deity. In any case, any modern religion that holds its belief system as being the only true path to morality would have to disprove the value of the ethical and moral thought of the Ancient Greek philosophers—a nearly impossible feat.

So, these preliminaries aside, can atheists be spiritual? To answer the question we must clarify the words spirit and spiritual.

These are often used in a very vague and obscure way. In truth, I rarely know what non-believers mean when they say “I’m a spiritual person”. I think what they mean is that they believe in human goodness and solidarity. This is an agreeable and interesting sentiment, but it needs clearing up as a conception.

Yes, atheists can be spiritual; and I submit that such spirituality must be predicated on a belief in spirit as something actual. Spirit consists of all that you are as a conscious, thinking, feeling, reflective being. Ego, character, personality—these are just a few of the names given by psychological science to describe the urges, instincts, and intuitions that shape your judgments, emotions, opinions, and values.

Values are the keys here; they are what take you from spirit to spirituality. Being spiritual means dedicating yourself to living with a poignant sense for the beautiful and the good—as fixable values—that you encounter and experience in the world. Cultivating thought and sensibility so as to develop and establish standards for discerning what is good—what fosters harmony and balance—is the stuff of spiritual living.

Does this amount to just being a nice, personable, infinitely tolerant person? Not always. It is the spiritual person’s duty to combat ignorance, stupidity, and bigotry. But this must be done in a particular way. In all cases, the spiritual person ought to recognize the full humanity of others: the aim being not necessarily to accept or respect, but to comprehend and understand.

Can Atheists Be Spiritual?