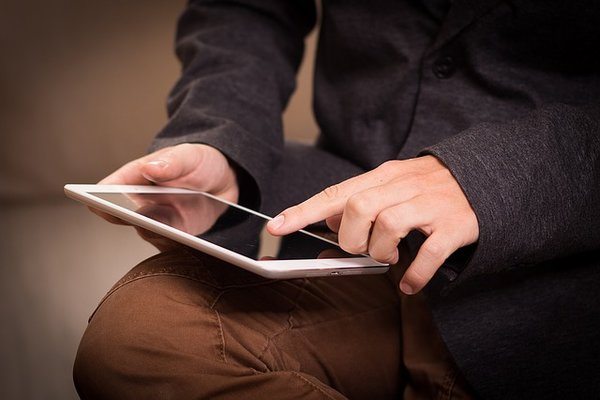 The suit and tie as the standard business dress code is going the way of the dodo. The cult of the casual is slowly consuming the corporate world, making the race for purchasing expensive, high-end suits seem stuffy and pretentious.

We are much more relaxed in our dress than our fathers. I was watching the new Amazon biopic of Zelda Fitzgerald the other day and noticed how her husband, the great F. Scott Fitzgerald, wore a suit and tie even while working on his own in a country house retreat. That was the way things were back then. A college educated middle-class man was bred to maintain an appearance of neatness and respectability at all times.

Over the years that standard faded, and its complete erasure came with the emergence of the tech entrepreneurs who revolutionized American industry. Bill Gates and Mark Zuckerberg are rarely seen in ties, and the late Steve Jobs always sported the now iconic black turtle neck whenever he introduced a new Apple product.

The traditional high-end professions—law, finance, government, and management consulting—still require their mostly male employees to wear suit and tie. But new economy companies and the new creative class of writers, artists, and academics no longer require such stiffness and formality when it comes to dress.

That said there is a way of doing it smartly—assuming your work is in one of the latter categories. Some people seem to think that dressing down means being as scruffy, slovenly, and unkempt as possible. Old, ripped, soiled, unfitting shirts with belly exposed, over stretched belts that hang down at the end, uncombed and unwashed hair, patchy, untidy beards, sagging jeans—these are some of the grooming, or I should say non-grooming, habits gotten into by some of the most educated and hardest working professional people I know.

How they came to be in such a state is no mystery. Most of these young men are in their 20s. They grew up in the cult of casualness. What they wore and the way they looked were never challenged by peers or family. Increased tolerance and diversity has not only reduced the pressure to conform to some reigning standard; it has led to the preemption of all standards. Many of the young men I refer to have never thought about their appearance because they’ve never had to.

Dressing down smartly is not hard to do. Make comfort and style your aim. Think about the purpose of the suit. Traditionally, it bestowed professional legitimacy and respectability on the wearer. In the 21st century, that is no longer the case; the former are now conveyed by other practices of the educated elite.

The suit also boosted the confidence of the wearer. Such confidence can now be induced with the right casual wear.

Give up the old, musty, multi-colored acrylic t-shirt for a new, earth-toned cotton brand. A nice-fitting button down will help you meet the aim of being comfortable and decent-looking when you’re out in public. Buy a couple of new belts—one black, the other brown. Alternate your blue jeans with slacks of various colors so as to make it possible to be playful with what you wear.

Lastly, if you must grow a beard, and it seem like most young men must nowadays, keep it trimmed. The Shaggy Doo look is quite played.