Why You Should Be Prudent 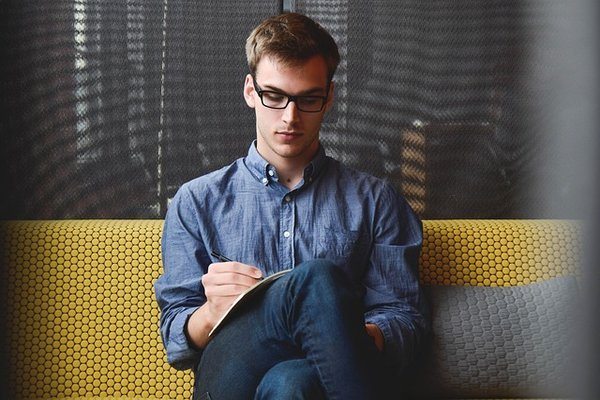 It is advice that you will not hear often these days. We—especially the young—are encouraged to break all the rules, throw over convention, think outside of the box, do something new and different, be bold, wild, crazy, unpredictable. Such advice is offered under the assumption that too much caution and reflection lead to a stifled and boring life.

Most people do not follow this advice. Although Gen Y contains some of the diverse lifestyles we’ve seen for at least a century, comparable only to the post WWI generation, it is still a risk-averse group. The majority of Gen Y remains unmarried; they are least likely to own a home or to have stayed in one job for more than two years. Making a commitment to a person, taking out a mortgage and settling down in a neighborhood, finding a profession and sticking to it—these are all hallmarks of putting one’s life in the hands of another. But the statistics have more to do with the economic environment that under-30s have had to contend with than to some pathological reticence sweeping through it.

Gen Y folks have not taken these major life steps because they cannot afford to or do not have the option to. Gen Y suffered most from the Great Recession. The economic collapse left the job market permanently deformed. The young nowadays can only find short-term gigs, which puts marriage and home ownership out of reach.

But changed economic conditions do not mean that people must give up on living happy and satisfying lives. What is needed now is not arbitrary risk-taking or paralyzing caution, but prudence.

A great deal of sense has been knocked out of this word. Ever since Dana Carvey’s merciless mockery of George H.W. Bush’s use of the word, “prudent”, in the public imagination, has come to mean cynical and calculating caution—a justification for avoiding reasonable action.

In fact, the English word prudent, and the idea behind it, is derived from the Latin prudens, which means to act with sagacity, foresight, and shrewdness. Prudence in English means to act judiciously in practical affairs, to be discreet and circumspect. Far from any connotation of reserve, inaction, or avoidance, to be prudent means to act in a well-reasoned and decisive manner.

This is why words matter. They open up vistas of thought and action and give us ideas and suggestions of what is possible in life. To be a prudent person means only that you take risks that seem rational and that you have every reason to believe will pan out as you hope.

If you are someone with considerable talent as a writer, then it is prudent to leave what others consider a safe profession to pursue a life in journalism and authorship. If you have been bouncing around from job to job in your field without any hope of stable employment, it is prudent to start your own business and build it up into a success. If you have been living with a woman for years, love her deeply, and see the two of you making a life together, it is prudent to marry her and improve the material circumstances of your habitation slowly.

Being prudent is about taking wise and informed action. It is an attitude that is needed in all ages—none more so than our own.

Why You Should Be Prudent