The Death Of Long Distance Relationships 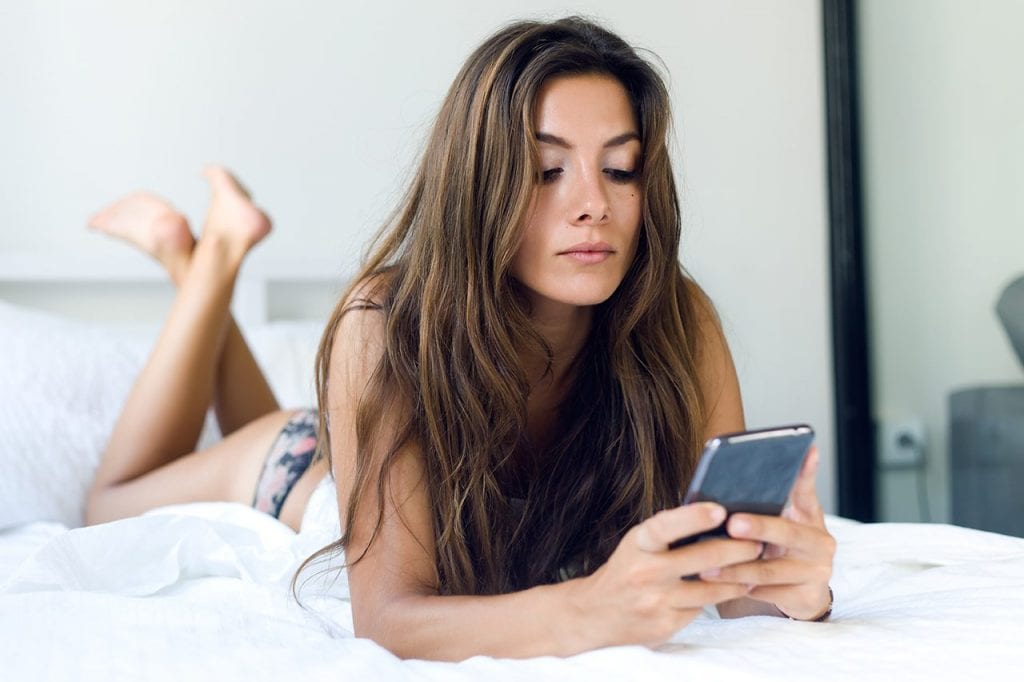 It is not possible to control the circumstances under which you meet the woman of your dreams. She may be all that you have ever wanted. The looks, the brains, the body, the sense of humor, the shared outlook on life—all may be perfectly suited to your desire and temperament. But you met her while on vacation or while she was visiting friends where you live or in some other way that means the two of you, if you want to be together, will have to establish a long distance relationship.

The prospect of a long distance relationship was once the source of some trepidation to new couples. Men especially I think used to find the demands of it too much to put up with. No touching, no sex, no real dating for long periods of time. It was a case of having all the confidence of a man with a hot girlfriend but none of the perks, which made you irresistible to other women and cheating on your girl unavoidable.

I live near a university campus, and as a writer I frequently work and read in cafes, bars, and restaurants frequented by students. I have yet to overhear a conversation in which anyone’s girlfriend or boyfriend is described as actually living in the same city as they do. Fifteen or twenty years ago, most such talk was about the challenges of maintaining such a relationship. Nowadays people talk about their absent partners as if they see them every day.

In a sense, they do. Technology and prosperity have caused the death of long distance relationships as a concept. Skype, WhatsApp, Facebook, text messaging, and other video and textual communication devices have made it possible to stay in constant contact with your lover throughout the day.

The rise of discount airlines has also made a difference. You used to have to plan trips to see a far off girlfriend some months in advance; and last minute tasking at work or other obligations always threatened to interfere with your precious reunions. Today weekly trips are the norm; and competition between the smaller airlines is so fierce that it has driven down prices to the point at which anyone with a steady job can afford to make a weekend jaunt to wine and dine, fuck and cuddle their girl wherever in the lower 48 she may happen to be.

But more than this, we have, as a society, become more mobile and transient. Most jobs, especially in the high-end professions, require individuals to move from place to place every few years. Long distance relationships are now the norm for most couples. You should not expect to stay in the city you now live in forever, nor your girl to remain where she is. If you are both in high-power jobs, then it is likely that you will both be bounced from place to place at short notice for short periods of time.

The bottom line is that the concept of the long distance relationship is at an end. If you want to be with someone, it is much better to focus on the relationship and what it will take to make it work.

The Death Of Long Distance Relationships