How long should you wait to text her back? 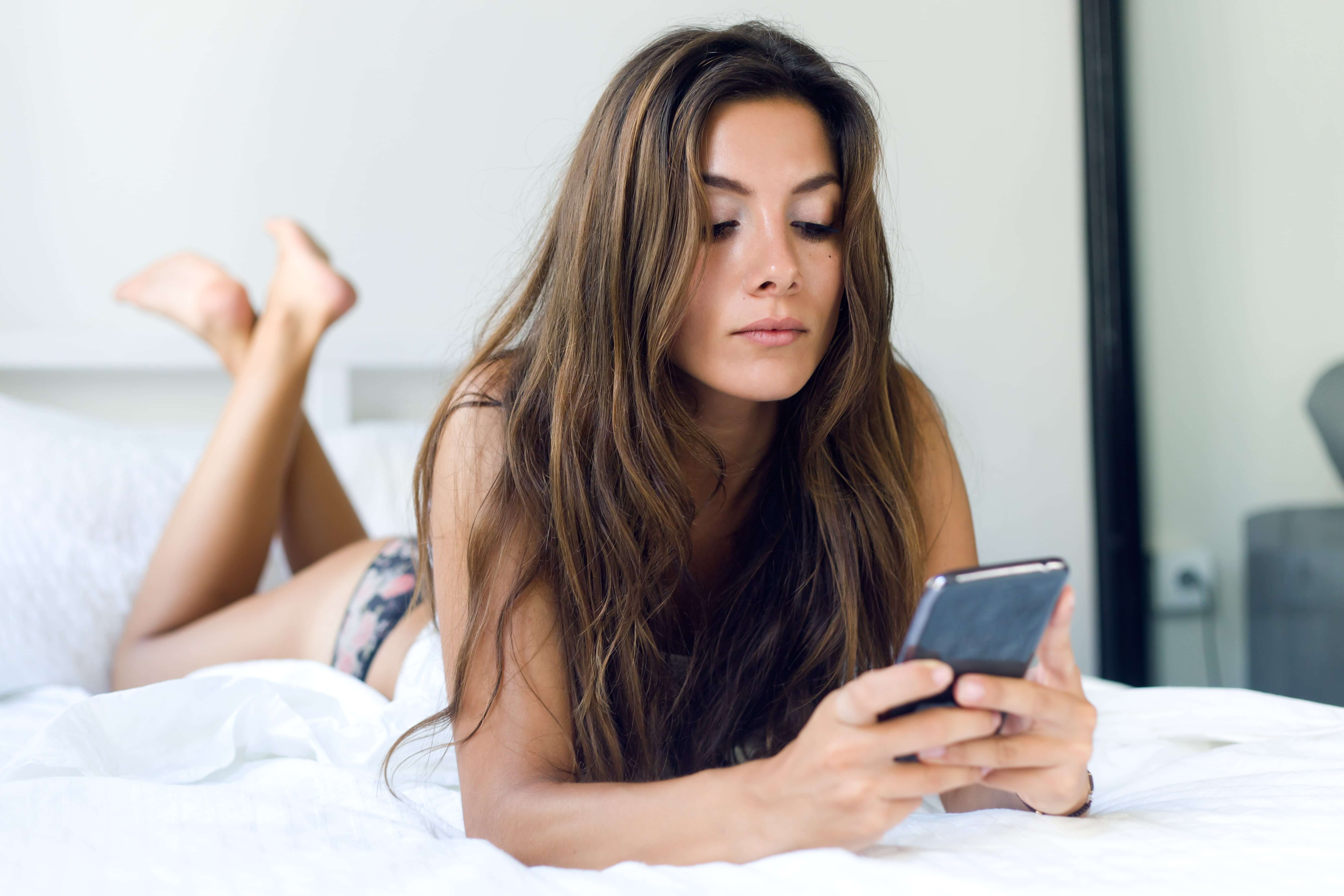 When should you text a girl after getting her number?

Let’s get one thing straight from the start: the 3-day rule is nonsense.

It doesn’t work. I doubt that anyone has actually ever gotten a girl to go out with them by sending her a text three days after they received her number. Send her a text the next day—it’s that simple.

Don’t assume you are on some grand scheme of seduction; that she is sitting around on pins and needles waiting to get your first message. She isn’t.

How Long To Wait to Reply to a Girl’s Text?

As for returning her text, there is something to be said for not looking too eager. Even if you are really into her, you should wait at least half an hour before sending her a message.

First, it gives you a chance to collect your thoughts. Getting a text from a girl that you think superhot can throw you into a fever of excitement and confusion. You need time to calm down and put together a cool, interesting, appropriately flirtatious, well-worded text. If you respond right away, your text is likely to be incoherent gibberish, which will end all prospects of advancing your cause.

The second thing accomplished by waiting the half hour is that it keeps up the necessary mystery of who you are and what you are about. All proto-dating relationships need this. She doesn’t know you and you don’t know her. It would be odd for her to suddenly become the center of your world after a few text exchanges. She will think you are a loser with no friends or interests or anything else to do but wait around for her texts.

What Should Your First Message to a Girl Say

Now for a few words on the content of your first text messages.

If the two of you established a rapport and separated in high spirits, then you should build on that. Shared jokes and humor should be invoked in the text; this will keep things fun and lively. Don’t send her messages telling her how beautiful or hot she is. That is corny and creepy, and she will think you say that kind of thing to every woman.

I am firmly against sending any photos of yourself unless she explicitly asks for one or sends one of herself, neither of which she is likely to do.

Finally, don’t be dull and insipid. Don’t assume you’re the only guy she has given her number to. Hot girls get dozens of texts from guys every week. Sending messages such as “How are you?” or “What are you up to?” will not get you very far. In fact, you might not even get a response.

Endeavor to stand out from the pack by sending something witty, interesting, and out of the ordinary. And for goodness sake, check your spelling before you send the text. You would be amazed at the number of gorgeous women who care about the correct use of English.

Check out our article: The Ultimate Guide to Texting Girls

How long should you wait to text her back?