When A Girl Starts Avoiding You 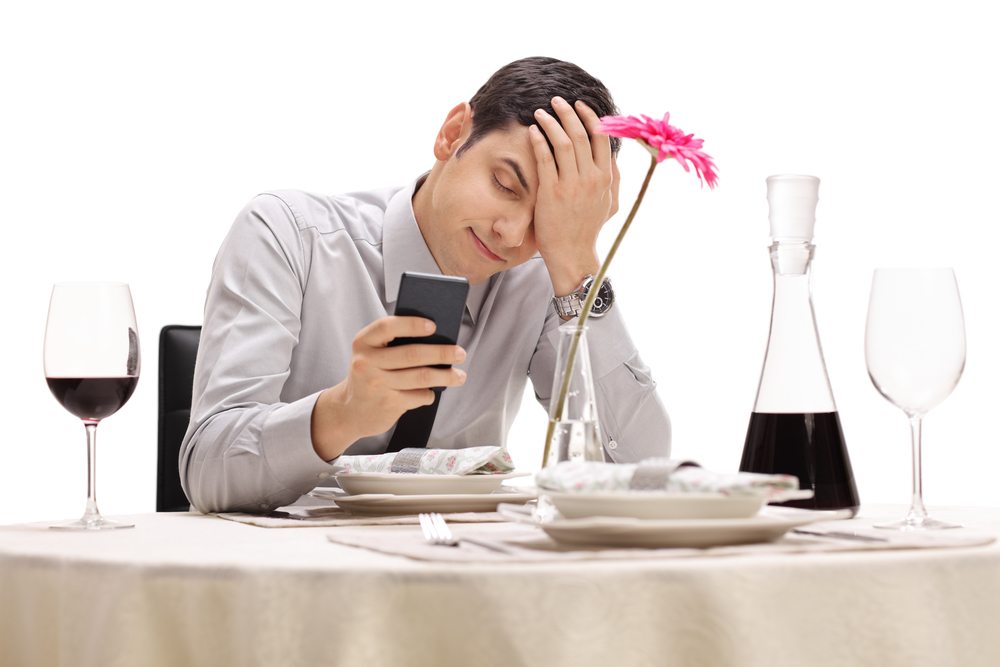 How to read the situation correctly

It is obvious when a woman does not like you. One of the ways she shows it is by avoiding you. Every man knows when he is being blown off or brushed off by a woman he likes.

The signs are quite clear: she doesn’t return your text messages, she is always too busy to see you, when the two of you happen to be in the same space she keeps her distance from you, in public places she makes it a point of staying constantly occupied so as to prevent you from talking to her; and if this isn’t enough, the nasty scowl and the complete avoidance of all eye contact with you should be enough to send you the message: she isn’t interested.

But women are difficult and tricky creatures. Their behavior and body language do not always show what they really feel. You may expect for the girl you like to want to speak to you and spend as much time in your presence as she can if she is into you. But she may act in a completely contrary manner. She may instead avoid you, which will of course throw you into confusion.

Does it mean she’s a psycho? No. It is a perfectly natural response on her part, so you should not be concerned. But it is important to pay close attention. If you have spoken with her a number of times, got the feeling that she is into you, and cannot understand why she is now avoiding you, here are a few things that may be going on with her:

She likes you too much

Intense feelings of attraction may have driven her into a panic. Do not discount the possibility that far from not liking you at all she actually likes you too much. Yes, this all sounds a bit fourth-gradish, but truth be told our emotions do not develop much beyond what they are in our pre-pubescence.

Whenever she sees you or receives a text from you, her mind may freeze up. She may find the prospect of being with you so exciting that she doesn’t know what to say or how to act to make her wish into a reality. Rather than risking a mistake her strategy may be to avoid you altogether.

The best response to this sort of behavior is to take the pressure off. Back off a bit on the charm and aggressive acts of courtship. Introduce a bit of humor and lightness into your conversation. Try to make her laugh more and to see you as just an ordinary guy. It will make her more comfortable and more willing to spend time with you.

She may also be avoiding you because she believes she has said or done something silly or awkward in your presence and feels embarrassed about it. If she really likes you, the slightest misstep on her part can lead to complete mortification; and her response may be to keep out of your sight.

Her embarrassment may also be a consequence of her intimidation. It is easier than you think for a woman to become sexually intimidated by a man she likes. Her physical attraction to you may be so great that she doesn’t know how to conduct herself when around you. When a girl looks down or sideways when you look at her, it is a sign of sexual submission. If the girl you like does this and almost makes a point of not going near you or speaking to you, it is a sign of her sexual nervousness.

The solution is the same as that offered above. Humor and laughter tend to work in these situations.

She already has a boyfriend

She may have flirted her ass off to get your attention and win you over. Now that she’s got your full attention she’s realized the difficulty she’s put herself in. The girl you like may be avoiding you because she already has a boyfriend and knows she should not have led you on.

This does not mean you don’t have a shot. Clearly, she is not getting all that she wants from the other guy; otherwise, she would not have thrown herself at you. However, you will have to decide whether it is worth the effort and difficulty of taking her away from the person she is with.

When A Girl Starts Avoiding You