Is She Lesbian Or Bi-Curious? 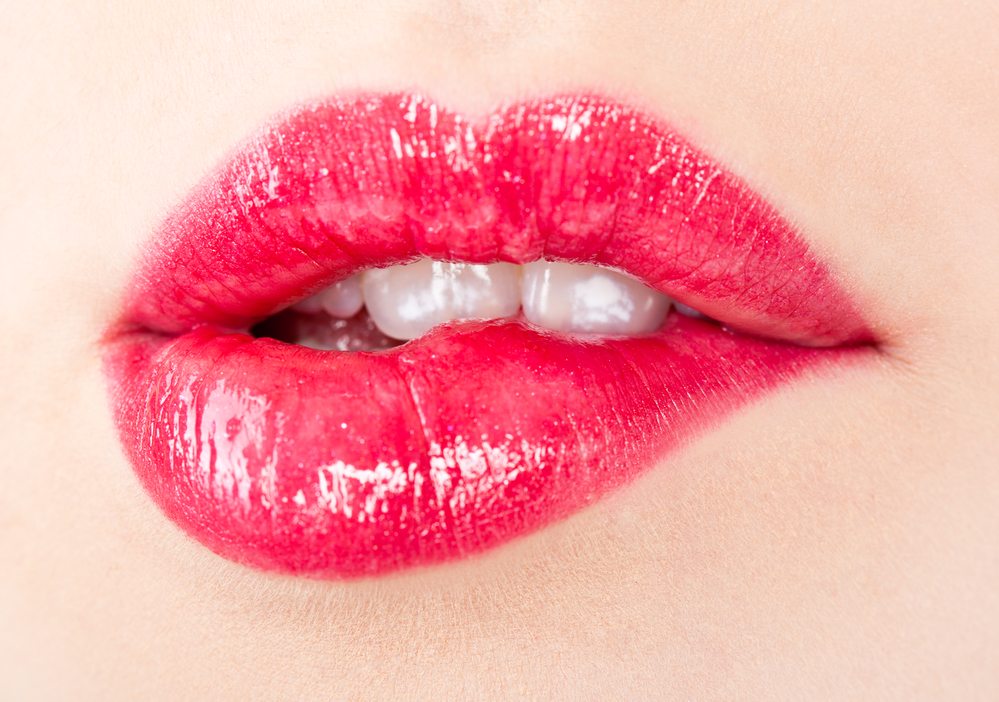 Sexuality is not so straightforward nowadays. Your current crush may exhibit all the signs of being a lesbian—the clearest one being that she kisses, fondles, and holds hands with other women. But looks can be deceiving. The conventions and boundaries of attraction and sex are not as stringent as they used to be.

Gen Y and Gen Z are known to be especially experimental when it comes to dating and sex. If the girl you’re interested in is a member of this generation, she may not be attracted exclusively to women. Or, it may be the case that she is mostly attracted to women but is open to dating men or vice versa. You cannot make assumptions. And just because you have seen her with a woman does not mean you have no shot.

If you really like a girl, have had a conversation with her and found some chemistry between you, the last thing you should do is write her off as a lesbian and therefore ineligible to date. Attraction works in unexpected ways. And as Freud explained some time ago, we are all born bi-sexual and never really lose our capacity to be attracted to someone of the same sex. It is only over time, as we go through puberty, do certain instincts and impulses harden our sexual feelings toward one sex or the other. But the latent ability to be attracted to individuals of either sex remains.

The fact that there is more freedom to experiment with such feelings makes it easier for girls in the rising generation to do so—and they do. Your crush may be lesbian—she may be attracted to women only. Or, she may be one of the many women who are bi-curious. She may be trying to figure out herself what her feelings are. It may also be the case that she knows exactly what she’s about; that she is in fact a bi-sexual who is open to relationships with men and women, and just happens at the moment to be in a relationship with a woman.

But the relationship may not be all that serious. And this is where you come in. Here are a few signs that she may be interested:

Lesbians tend not to look at men in a sexually appreciative way. In fact, they tend to ignore men altogether. If you have seen your crush looking at good looking men, then you she may not be what you think. One of the surest ways of knowing this is if she throws intense and longing stares at you.

Outright flirtation is a dead giveaway. Lesbians do not flirt with men. If she bats her eyes at you, laughs at your jokes (especially when they’re not funny), and hangs on your every word, she is not all the way in the nappy dugout.

She gets dolled up

The stereotype of the plain, homely, butch-looking lesbian is one that should be killed if it is not dead already. Not all lesbians go out of their way to look as frumpy as possible. However, there is a certain resistance to being dolled up—that is, dressing and wearing make-up in a way that appeals to men.

If your crush is dolled up all the time, chances are she’s out to attract the attentions of men. And that is not something that a woman who has no interest them would do.

Excessive girliness (when she’s around you)

If she is bi-curious, then most of her relationships have probably been with men. She will have developed the same coquettish habits as straight chicks. She will smile, giggle, genuflect, and blush when she is around you. Excessive girliness is a sure sign that a woman is attracted to you.

Your crush may be going out with another girl at the moment, and she may have taken on some of the manners and attitudes of the other lesbians she hangs out with. But if she is into you, she will not be able to stop herself from being girly when she’s around you.

Is She Lesbian Or Bi-Curious?