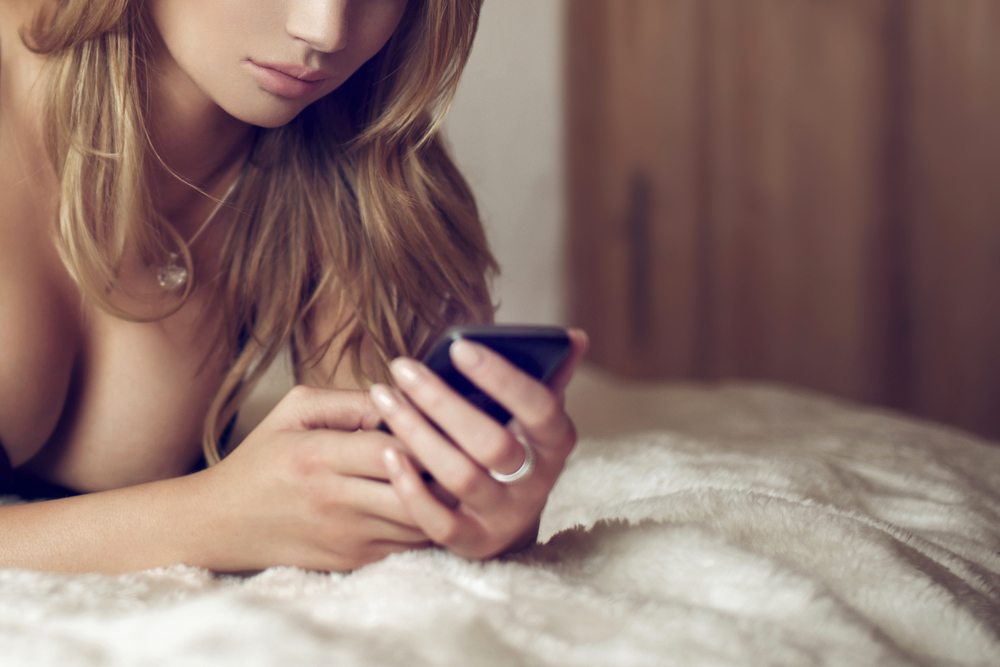 Here’s the next batch of texts that will tell you what a woman secretly feels about you.

But first, what does it mean when she doesn’t text you back? That is what you’ll learn in this video?

What Does it Mean if She Doesn’t Text Back?

So you’ve been planning the date for a week and then last minute she cancels. She makes an excuse about being ill, having to look after the neighbor’s dog, whatever it is.

There are two main things you want to look out for in this situation:

To many guys have back to back canceled dates where they keep making plans, and it goes nowhere. If she cancels on you, wait for her to make the next move.

Send a prayer for the man who receives this message. He’s plucked up the courage to invite his crush out, only to be met with this flaky reply.

It’s the classic response for when you’re really low on someone’s list of priorities. It usually follows news of some fictional event that ‘might be’ happening that day.

More often than not, if she even has the respect to get back to you, it’ll be to ‘let you know’ she’s found something better to do.

Some women send the ‘I’ll let you know’ message because they enjoy the validation that comes from stringing men along, while others like to have a back-up in case their half a dozen better options fall through.

Either way, please don’t wait longer than a few hours for any woman to ‘let you know’ anything. This is how lonely Friday nights are born. Make alternative plans with someone who prioritises your company instead.

Alternatives to ‘I’ll let you know’:

With this or any other mild insult, she’s essentially telling you that she’s disappointed in a bittersweet way.

You probably prompted the ‘you suck’ text by not saying or doing something exactly as she planned.

While you don’t want to deliberately go out of your way to annoy her, it’s healthy that she doesn’t have everything her own way.

Women like to chase a little bit. If they feel that a man is easy to manipulate, they’ll lose respect and start pursuing someone else.

So, give them the space to chase, and take the ‘you suck’ text as a sign you’re doing well.

Alternatives to ‘You suck’:

I swear women never actually admit they like a man (not by text anyway). They just start mothering him and asking whether he wants dinner.

For me, the ‘have you eaten?’ text is the biggest sign you’ve stumbled upon an angel. An angel that wants to be your one and only.

It’s when the ‘U up?’ texts turn to ‘have you eaten? messages that you know things are really getting serious.

If you’re accepting food and she’s not your girlfriend yet, prepare yourself for the ‘what are we?’ text in a few weeks.

Alternatives to ‘Have you eaten?’:

She’s probably not ‘done’ with you yet, but it’s time to start to taking her problems seriously.

Whereas playful insults like ‘you suck’ can be taken with a pinch of a salt, it’s serious statements like this that show she means business.

The emoticons have disappeared. The punctuation is fully on point. And she wants to know what you’re going to do about it.

If you don’t get this right, it could be the end.