Heres a great article by Sebastian of Master the Vibe about projecting confidence in the way that you walk. 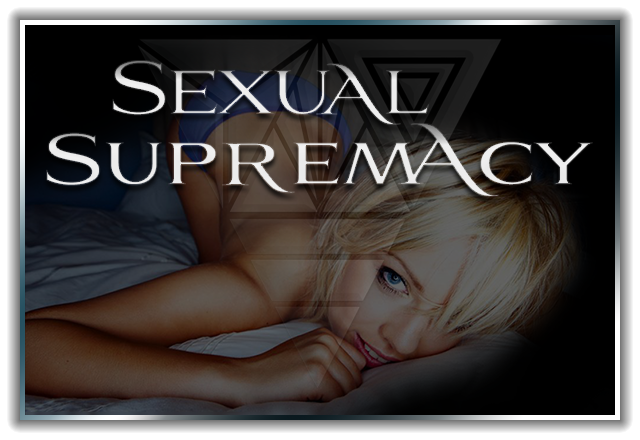 The Gunslinger Walk by Sebastian Drake

Introduction to the [[[Gunslinger’s Walk]]]

Throughout society, people often get into a situation where two

people are walking directly at each other. Whenever this happens to

you, one of three things happens typically:

I. You move for the other person.

II. You both move halfway out of the way.

III. The other person moves for you.

subconsciously. The most common and obvious example are beautiful

women, and then high status men. The man might have status from a

style of dress, large muscles, or just the way he carries himself.

you’re signifying that you see her as better than you. This does

not bode well for meeting her later.

Henceforth, you NEVER move for another person based on status

alone. You’ll move if you meet someone handicapped, elderly, or

young children – and that’s it. With people who are also high

status, you will move a half-step out of the way, and they will

move the other half step. With a solid presence, you will feel

people who believe themselves lower social status than you moving

on highly successful men and the caricature and archetype of an

1800’s gunslinger – either the white-hat sheriff, or the black-hat

Gunslinging isn’t necessary, but it can be a hell of a lot of fun.

It’s mirrored off people who brim with the utmost confidence.

Simply observing one of these people can strike wonder, awe, and

inspiration into the hearts of those around them. The key elements

of a Gunslinger’s Walk are:

Horizonview : Staring beyond the crowd and expecting it to part

Roll in the heels: An exaggerated roll of the heels at the end of

Roll in the hips: An exaggerated push from the hips with each lift

it: Their eyes were always looking past, staring off into the

horizon and the adventures that lay beyond. In modern times, you

people directly in front of them, but instead staring past them

Every time two people walk directly towards one another in a

straight line, it becomes a negotiation. The lower value person

moves from the way of the higher person. By taking a long past view

at the horizon, you transcend the negotiation and the struggle, and

people are more likely to move out of the way of you as you pass.

Rise up to your full stature. Remember to keep your shoulders back

and broad at all times, with your chest out and your stomach in.

Picture the cowboy – he never made himself small, or meek, or

falsely humble. He moved with purpose, and with his full stature.

Roll in the Hips and Heels

When your foot lands, land first with your heel, and “roll through”

into the front of your foot, pushing off the ball. To aid you, you

Throw your hips into your walk, rolling them through so you rock

ever so-slightly back and forth each time you move. This will add

to your stature once again, and draw a bit more attention to

yourself. It’s crucial to keep your view to the horizon if you’re

rolling your hips: You look like you’re a larger than life figure

that way, as opposed to just trying to court attention.

When gunslingin’, it’s crucial to move at a slow pace. When you

hurry through the world, it’s hard to get people to move for you.

To take this to its logical extreme, if someone is stopped,

everyone is forced to go around them. So move slower than people

around you – it gives you a presence, makes you look powerful, and

means people scurrying will tend to defer to you.

When gunslinging, remember to smile – don’t try to “look hard”.

It’s a slight, knowing, self-assured and self-confident smile, with

just a dash of cockyness mixed in. A slight smile goes a long way

with gunslinging to keep curiosity mixed in and soften yourself up

How to Part a Crowd

Here’s the secret behind my legendary gunslinging performances:

of a crowd, people’s natural instincts are to follow the people in

front of them. They assume that someone or something important is

coming through, and tend to break sideways. The effect becomes more

pronounced the more people who do it: So, you start gunslinging,

with a view on the horizon, great bodylanguage, rolling your heels

and hips, moving slowly, with a slight knowing smile. You don’t

look at people in front of you that are oncoming, you look at one

point off into the distance where you’re walking.

Then, one person moves – then two. Jackpot, there’s a great chance

through it, which creates quite a stir, quite an impression, and

One last tip that’ll help with gunslinging, if you choose to try

it. This one’s a bit more advanced and complicated, so get the

walking towards you. The key is to lift up the opposite hand of the

way you want the person to go, with your palm facing towards they

way you want them to go.

So, if you want someone to pass you on your left, raise your right

arm from your side upwards. Your palm should be facing left. This

“directs traffic”, though it’s tricky to get. Once you get it

though, it’s invaluable, especially in nightclubs.

toolbox, so have fun and use it wisely. Don’t go overboards with

it, or get high on the power…

Thanks for reading this installment of the Vibe Mastery Series,

Presented for free courtesy of MastertheVibe at:

Try out Gunslinging, and let your walk evolve. You don’t need to do

every element of a Gunslinger’s Walk every time you move, but it

will make you move through the world more powerfully.