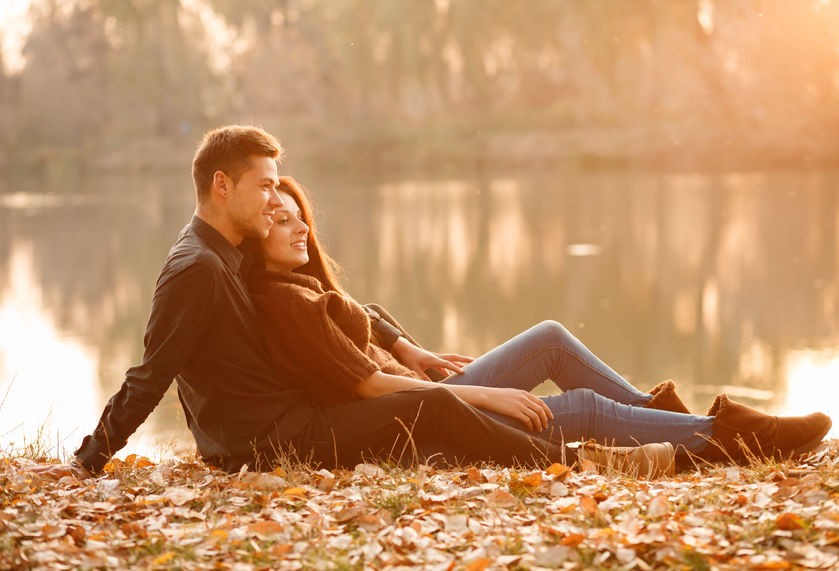 This article was submitted the site over the weekend. It was anonymous so I am not sure where it came from, but I did think it is an interesting article.

Women seeking a lifelong mate might do well to choose the guy a notch below them in the looks category. New research reveals couples in which the wife is better looking than her husband are more positive and supportive than other match-ups.

The reason, researchers suspect, is that men place great value on beauty, whereas women are more interested in having a supportive husband.

Researchers admit that looks are subjective, but studies show there are some universal standards, including large eyes, “baby face” features, symmetric faces, so-called average faces, and specific waist-hip ratios in men versus women.

Past research has shown that individuals with comparable stunning looks are attracted to each other and once they hook up they report greater relationship satisfaction. These studies, however, are mainly based on new couples, showing that absolute beauty is important in the earliest stages of couple-hood, said lead researcher James McNulty of the University of Tennessee. But the role of physical attractiveness in well-established partnerships, such as marriage, is somewhat of a mystery.

The new study, published in the February issue of the Journal of Family Psychology, reveals looks continue to matter beyond that initial attraction, though in a different way.

McNulty’s team assessed 82 couples who had married within the previous six months and had been together for nearly three years prior to tying the knot. Participants were on average in their early to mid-20s.

Researchers videotaped as each spouse discussed with their partner a personal problem for 10 minutes. The tapes were analyzed for whether partners were supportive of spouses’ issues, which included goals to eat healthier, to land a new job and to exercise more often.

“A negative husband would’ve said, ‘This is your problem, you deal with it,'” McNulty said, “versus ‘Hey, I’m here for you; what do you want me to do?; how can I help you?'”

A group of trained “coders” rated the facial attractiveness of each spouse on a scale from 1 to 10, with the perfect 10 representing the ultimate babe. About a third of the couples had a more attractive wife, a third a more attractive husband and the remaining partners showed matching looks.

Overall, wives and husbands behaved more positively when the woman was better looking.

The finding “seems very reasonable,” said Dan Ariely, a professor of behavioral economics at MIT’s Program in Media Arts and Sciences and Sloan School of Management. “Men are very sensitive to women’s attractiveness. Women seem to be sensitive to men’s height and salary,” said Ariely, who was not involved in the recent study.

In couples with more attractive husbands, both partners were less supportive of one another. McNulty suggests wives mirror, in some ways, the level of support they get from husbands.

“The husband who’s less physically attractive than his wife is getting something more than maybe he can expect to get,” McNulty told LiveScience. “He’s getting something better than he’s providing at that level. So he’s going to work hard to maintain that relationship.”

Physical attractiveness of husbands is not as important to women, the researchers suggest. Rather, wives are looking for supportive husbands, they say.

So it seems the mismatch in looks is actually a perfect match. “Equitable is unlikely to mean the same on every dimension,” Ariely said during a telephone interview. “It just means that overall two people make sense together.”