Going Out to Bars and Gaming Girls Solo 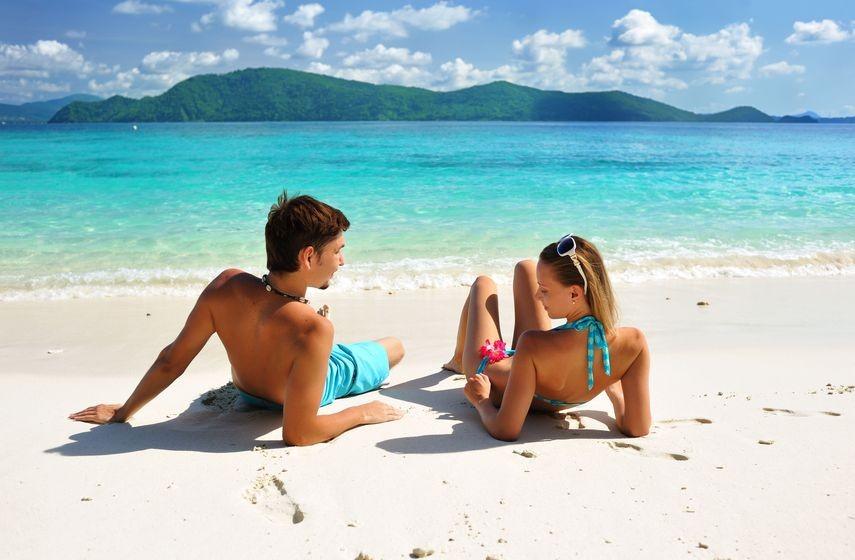 I got another great article from Chase Amante of Master the Vibe… between Chase and Sebastian, Master the Vibe continues to impress me with their insightful and practical advice.

Personally I’ve always sort of hated going out to bars and clubs alone. For me, going out was always more about having a good time with the friends I was with then anything else… but being able to pick up chicks solo is crucial to your eventual independence. This is especially true as you get older and you’re group of friends slowly dwindle apart.

I have a couple friends that kick ass when they go out alone… and actually prefer it for sarging.

The last paragraph about going out solo building character is extremely true. Hanging with the same friends can be a crutch that holds you back in other areas of your life when you need to network and socialize alone.

When most guys decide they want to go out and meet women, they look immediately to find another guy for support – a “wingman” perhaps. And this can be really good.

But there’s something BIG to be said about running solo – you’re pushing the stakes up. If you’re not socializing, you’re not
talking to anyone – which puts your feet to the fire and gets you out there.

Out solo, your socializing’s going to trend more towards extremes -you might have the “clunker” night that go poorly with little social interaction. OR you’ll have the amazing, earthshattering night where you’re meeting tons of people, talking to lots of cute girls, and having an amazing time.

Let’s minimize the clunker nights, and get you rocking and rolling.

The two big factors that are going to determine your success when out solo:

1. Getting FAST out of the gate
2. Focusing on OTHER people over yourself

It’s crucial to be fast out the gate – when you start talking to people as soon as you get to a department store or coffee shop or lounge or nightclub, you get immediately into a social mindset. That builds momentum. Then it’s easy to keep going.

Before you know it, you’re a socializing machine, talking to everyone around you and having a fantastic time. It’s MUCH easier to start early and keep it going than to sit alone for a while and try to socialize later. And once you’ve already spoken to people, it’s easy to strike conversation back up a bit later. Especially true in nighttime venues.

You need to be focused on other people – it prevents you from being overly focused on yourself. At the heart of it, at any given time, you’re either focused outward or inward. Inward is GREAT when you’re learning, reflecting – you might even want to occasionally have a night out where you’re thinking, analyzing, people-watching.

BUT, most nights you want to be outward, out of your head, connecting with others. It’s important to take any thoughts you
have that are turned inwards, and turn them around so you’re thinking about others instead of yourself. Focusing on the people around you and what they are doing and how they are moving, clears your head and puts you in a good mindset.

The thing that a lot of guys will do when they go out alone is hang out for a while, scope out the scene, and try to decide what girls they’d be interested in talking to. More times than not, guys that do this end up hanging out for a while, not talking to anyone, and then go home.

Going Out to Bars and Gaming Girls Solo