Social Media Red Flags to Consider Before Dating Someone 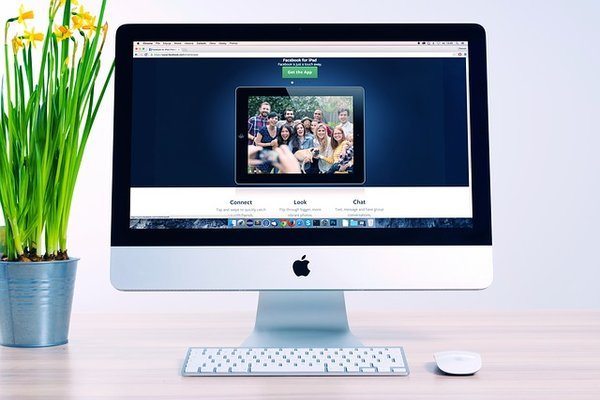 You can’t tell everything from a girl’s social media account, but it’s not a bad place to start gathering information when you’re getting to know someone new. We’ve gathered together some common social media things that might be considered red flags when you’re browsing through her Instagram account. Of course there are no set rules when it comes to how someone uses their social media, but just some thoughts to consider.

She Only Posts Selfies

Sure many girls take their selfies pretty seriously and this is not necessarily a bad thing (let’s be honest it can be a great way to enjoy her looks.) However, most people who have friends or do any fun things are also going to have the occasional photo on there of them actually doing something. If there are zero photos that make it seem like someone might have a social life, then they might not.

She Posts Lots of Naked Stuff

She might be hot, but if she’s posting a lot of naked content she might also be hungry for attention. Unless she’s legitimately a model posting artistic shots then consider what the point is…to get likes. But why exactly?

She Doesn’t Have Any Followers

Having a small following is not necessarily a red flag since some people just don’t really use their social media that much, but if she’s following a ton of people and no one is following her back that might be a sign that she’s not super well liked. Again, you might not be looking for the most popular girl in town so that isn’t necessarily a problem, just something to keep in mind about the sort of friendships she has.

All the Photos Are Party Pics

Going out and having a social life is great, but if you’re trying to avoid the club obsessed variety of woman you can usually get some helpful clues from her social media. If all she posts are slightly blurry photos of bottle service and nighttime shots, you might be dealing with a party animal.

When people post and then delete photos there can be a couple different things going on. Sometimes they are trying to seem cool by having a good following but few photos on their account. That’s fine, if you want to date someone who takes their social media presence very seriously. Then another alternative is that they delete photos because they realise something might not have been a good idea to post.

This might be because they were drunk when they posted it, or because it gave some information away about their dating life they don’t want to be public information. Everyone deletes photos sometimes, but if if it’s a different landscape everytime you click on her Instagram you might be right to wonder why.

You Can’t Tell Who She’s With on Vacation

Sometimes women accept trips from men…and they don’t always post the photos of the men who they are with. If you’re trying to date someone however you probably don’t want the type who will jetset off with a different guy at a moment’s notice. Of course she might just be traveling alone and being awesome so don’t judge too quick. Again, just something to keep in mind.

Social Media Red Flags to Consider Before Dating Someone