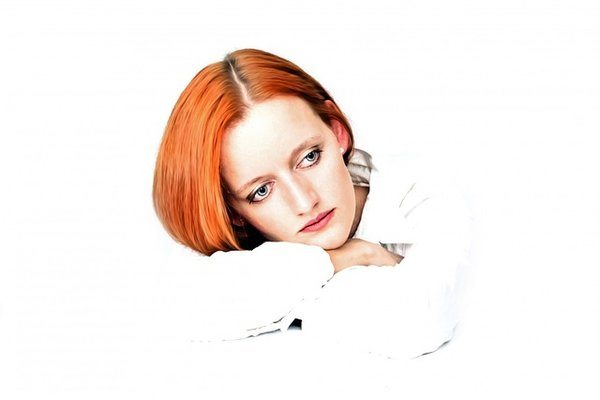 When a woman starts to show signs that she’s losing interest it doesn’t mean it’s necessarily too late to turn things around, but you are going to need to spot the signs before it gets too far. Even when you can’t turn things around it’s usually best to stay informed so you can walk away if you need to. Here are some signs she might be losing interest and what to do about it.

She’s Picking Fight For No Reason

Sometimes when people are trying to distance themselves in a relationship they will start picking fights over nothing in an effort to cause problems. It’s not usually conscious behavior, but if she seems fed up with you over new things where you are generally not in the wrong, it’s something to pay attention to. You can even call out the behavior to put a label on it if she hasn’t even realized that she’s doing it.

Her Physical Affection Has Changed

She used to hold your hand and kiss you in public but recently you’ve noticed that she doesn’t seem to be doing those things anymore. Being comfortable in a relationship doesn’t usually make people back off from showing their affection, generally it grows in some way. You might try reaching out to her and making the first move and she doesn’t reciprocate it’s time to talk or back way off and give her some space.

She’s Making More Plans Without You

You should definitely have your separate lives in addition to the one you’re sharing in your relationship, but there are still things to keep in mind to be considerate about a relationship. If she booked a month long trip for example without mentioning it to you first, it’s not a good sign. It’s not that she needs your approval, but usually when we care about someone we at least inform them about any big plans we’re making with our life.

She’s Been Talking About Someone Else a Lot

Sometimes people fall for others while they’re still in a relationship. Sometimes when that happens women start talking about their “friend” at work to sort of see how it feels discussing this person, way before anything ever happens if it’s even going to. It doesn’t mean she’s cheating if she starts talking about someone a lot, but if you can tell that she’s interested in or excited about this person then you are probably right.

The Sex Hasn’t Been Great

We all go through ebbs and flows with our passion in relationships but if the sex has gotten significantly less fun lately (and you’re putting in a good effort), it might be a sign that she’s drifting away a bit. This is generally a good point to start inquiring about what’s up. You never know it could always be something entirely different than you’re thinking, sometimes different types of stress seem to materialize in the same way. You might think she’s pulling away from you when really she’s just worried about work. You’ll never know until you ask.